Where is Assurant Corporate office Headquarters

About Assurant, History and Headquarters Information

Assurant cares for its partners as well as its customers. Its core values are common sense, common decency, uncommon thinking, uncommon result. The values are what guides their commitment as well as their responsibility towards a customer or citizen. For more about the company, consider giving them a call. 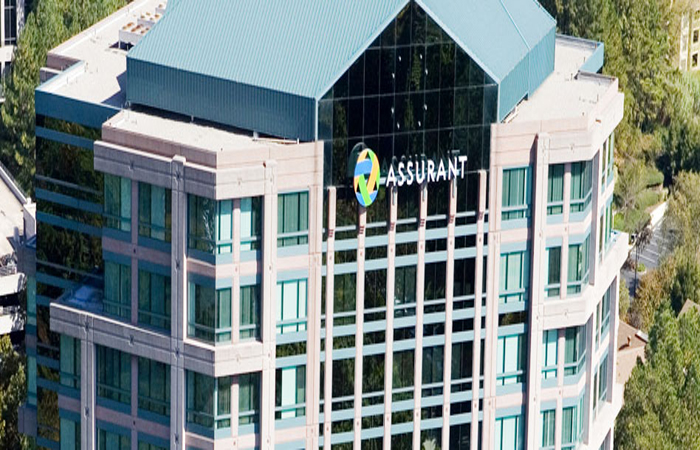 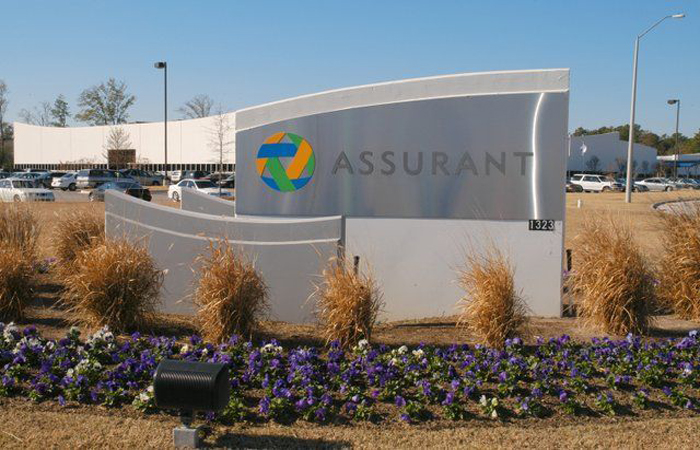