Where is Asics Corporate office Headquarters

About Asics, History and Headquarters Information

Kihachiro Onitsuka, the founder of ASICS which was established in 1949, used to make shoes for basketball in his hometown Kobe, Japan under the name Onitsuka Co. With the beginning of Olympic games, it started working to manufacture shoes for the athletes and after the merger with some companies, its name changed to ASICS Corporation which is the acronym of the Latin phrase "Anima Sana In Corpore Sano" which means “A Sound Mind in a Sound Body.” It widened its business which got flourished in Japan, USA, Australia, India, and Europe. This company replaced Adidas and became the kit manufacturer for Australian Cricket Team.

ASICS is a Japanese company that focuses on producing the best footwear and sports equipment for a wide variety of sports. The company is the official supplier to the International Paralympics Committee.

The company has an online website for the Indians where they can buy sports shoes, sportswear, and sports equipment from the globally acclaimed top sellers, like GEL Kayano, Hyper GEL, GEL KENUN, and GEL Nimbus. Along with all the popular styles ASICS has to offer to its customers, it still makes its ASICS vintage shoes under the label of under the Onitsuka Tiger.

The headquarters of the company is situated in Kobe, Japan. 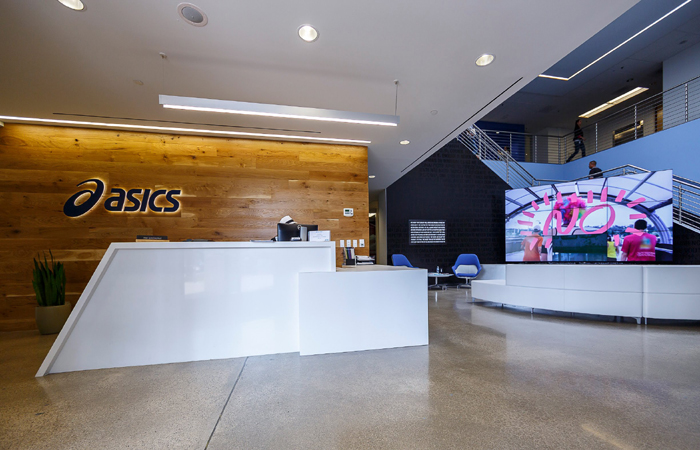 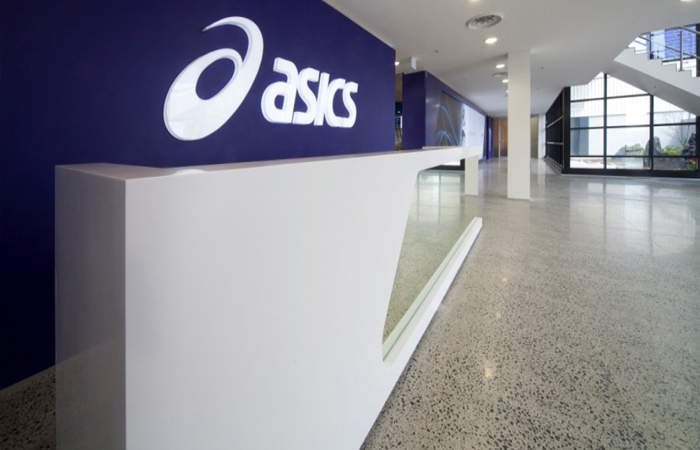