Ashley Furniture was founded in the year 1945. The company has been operational for almost 74 years now. The founder of the company was Carlyle Weinberger. The main aim of the company was to buy off wooden furniture made by local companies and was then resold at a higher price to the large furniture stores. In the year 1970, the company had invested in Arcadia Furniture, which was being operated by Ronald Wanek. After seeing the business of Ashley Furniture, Ronald Wanek along with a group of investors had bought out the company. Arcadia will be handling the production while Ashley will be handling the sales.

As of the year 1982, the total sales revenue generated by the company was more than $12 million. Also, by the end of the 1990s, many assembly and distribution plants were being established in numerous states of USA, like Florida, New Jersey, California and also Washington. Then by the year 2000, the company had employed more people than the entire population of the Arcadia town in the USA. But, in the year 2015, the company was slapped with a fine of $1.7 million for unsafe working conditions of its employees which had caused over one thousand injuries to its workers. The company had several factories in the USA as of the current date, and even in China and Vietnam. Also, it has sourcing offices in China, India, Vietnam, etcetera. The headquarters of the company is based in 1 Ashley Way. The name of the place is Arcadia, while the name of the state is Wisconsin, USA. The area pin code is 54612.

Ashley Furniture is an American retail company that focuses on manufacturing, selling and distributing various kinds of furniture product for its customers and clients, all over the world. The current CEO of the company is Todd R Wanek. As of the current date, the total revenue generated by the company is more than $3.85 billion. Also, the number of employees working at the company, as of currently, is more than 22,500. It has more than 700 stores spanned across countries like the USA, Canada, Mexico, Central America and even Japan as well.

The primary services provided by the company include allowing customers and clients to have a retail presence so that the furniture products manufactured and distributed by the company could be purchased easily. The company sells home furnishing products and other home accessories as well. The company has both independent dealers selling the company’s products as well as official retail showrooms too. 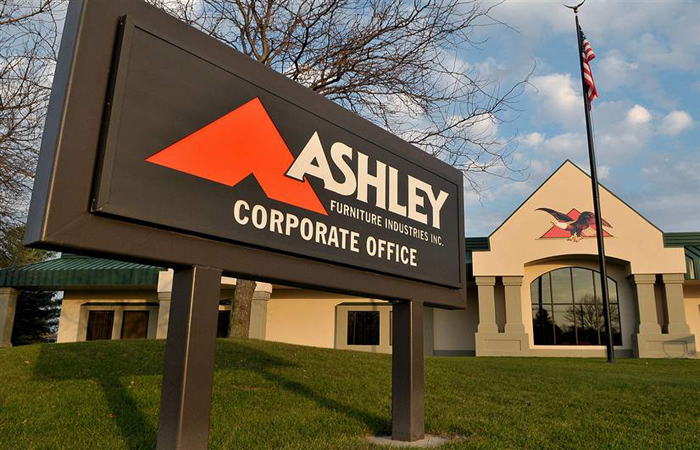 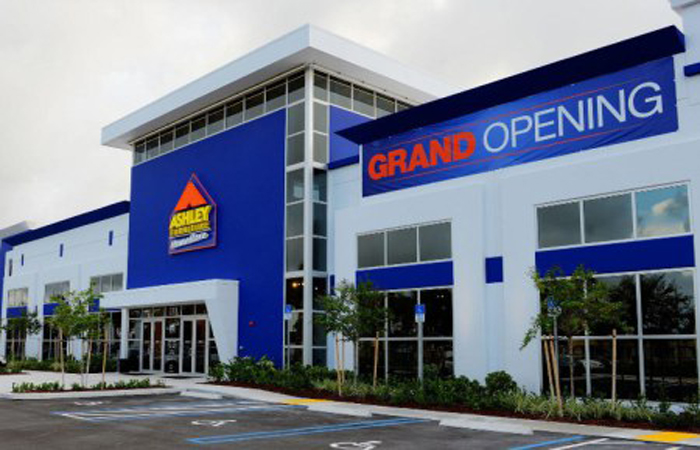