Arrow Electronics Incorporated in an American company that focuses on the distribution of various kinds of electronic components and also computer products that are enterprise related, along with other services and solutions as well, to commercial and industrial customers and clients all over the world. The current CEO and president of the company are Michael J Long. As of the year 2018, the total revenue generated by the company is more than $29 billion. Also, as of the year 2019, the number of employees working at the company is more than 20,000. The company is ranked at number 113 in the 2018 Fortune 500 companies list, in terms of total revenue generated.

The primary services provided by the company include the selling of various types of semiconductors, interconnect products, passive components and other computer peripherals to all of its clients and customers. The company also provides online supply chain tools as well, like inventory management, assembly services, materials planning, design services, etcetera. 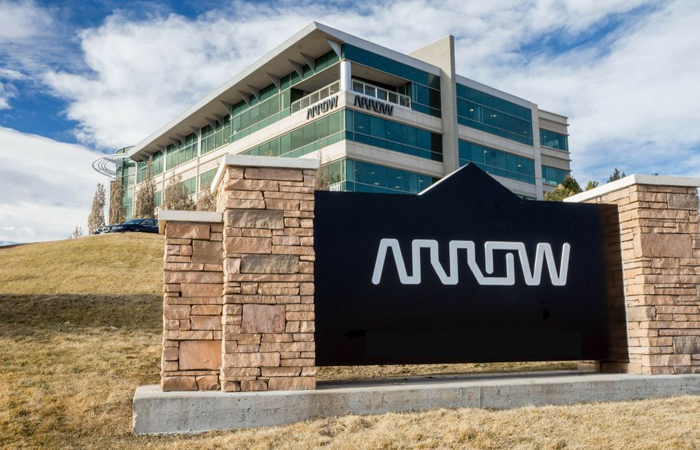 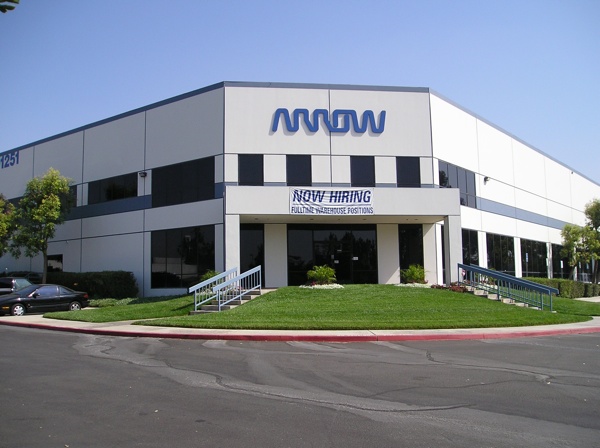