Where is Arby's Corporate office Headquarters

About Arby's, History and Headquarters Information

​Arby's was founded in the year 1964. The company has been operational for 54 years now. The founders of the company were Leroy Raffel and Forrest Raffel. The aim of the company was to provide various fast food options, other than hamburgers, like chips, sandwiches, roasted beef, soda, etcetera.

The headquarters of the company is based in 1155 Perimeter Center West 12th floor. The name of the city is Atlanta, while the name of the state is Georgia, USA. The pin code of the area is 30338.

​The primary services of the company include allowing customers to have a retail presence in order to purchase various kinds of fast food recipes, like sandwiches, roasted meat, hamburgers, chips, etcetera. The company also sells low-calorie foods as well, such as salads too. 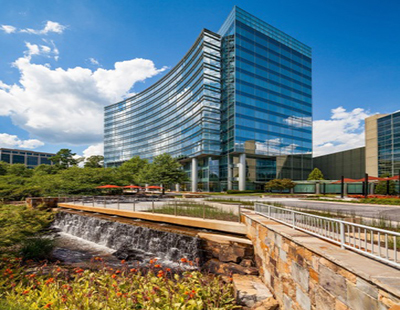 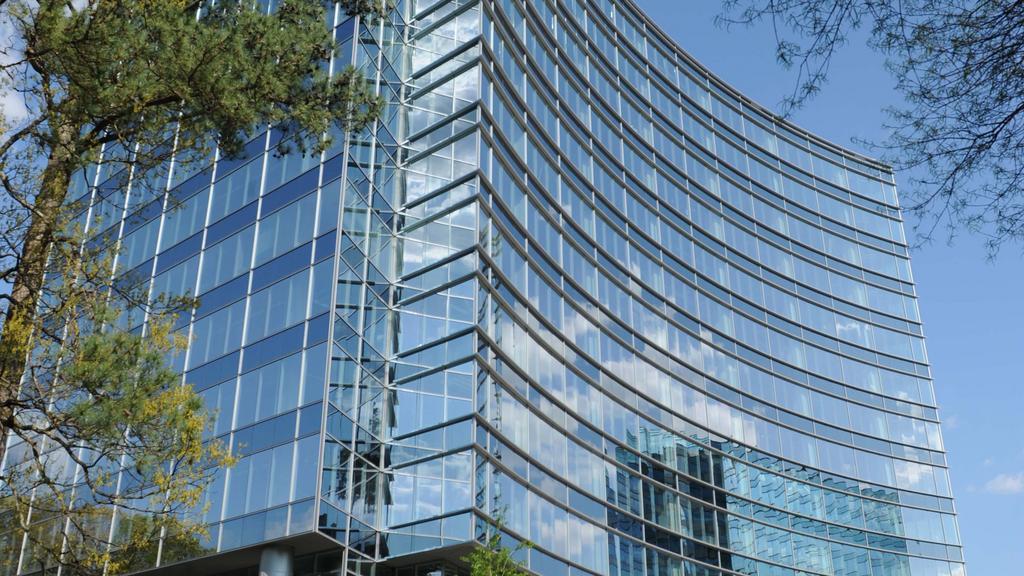