Apple Bank was once called as the Harlem Savings Bank when it was established in the year 1863. it was founded by local merchants and initially, they want it as a community based mutual savings bank. Their first location was in the 3rd avenue, in between 125th street and 126th street. The area where the bank was first established was undeveloped and surrounded only by farms.

In 1869, the bank was moved to 124th street and 3rd avenue by its own construction. The bank functions the same as the other banks, they offer loans to businesses and individuals, they have good interest on their savings account which is 1.65% APY, and other business and personal banking services.

They have branches in Rockland, Nassau, Suffolk, Westchester, Queens, Bronx, Staten Island, Brooklyn, and Manhattan but Apple bank’s main address is at 1395 Northern Blvd, Manhasset, NY 11030, United States, and their phone number is +15166271800. 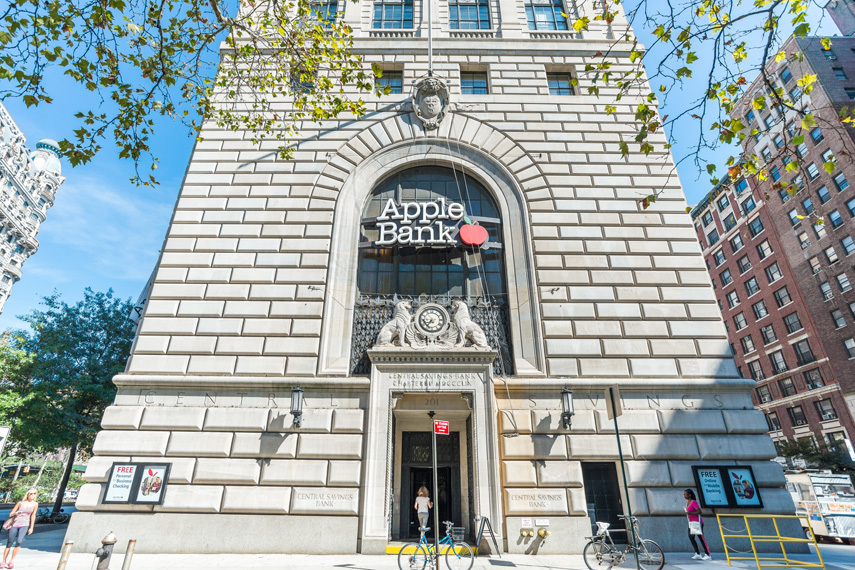 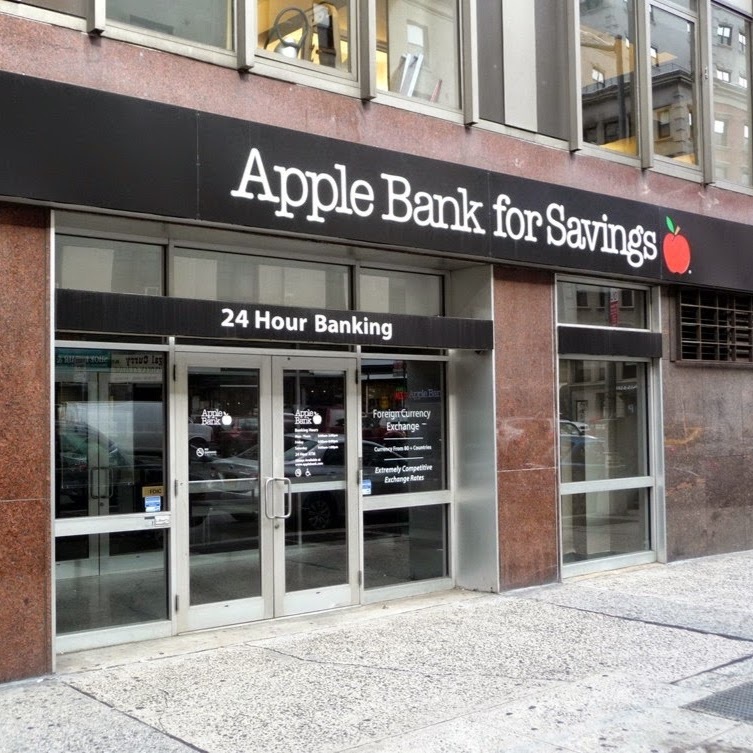