Aon Hewitt provides management consulting services and human capital. The headquarters of the company is located in Lincolnshire, Illinois. There are around 500 offices in more than 120 countries. There are more than 22, 000 employees working with the company. It was founded in 1940 by Edwin Ted Hewitt. Initially the company began its journey as Edwin Shields Hewitt and Associates. Its primary business was insurance and financial services. It boomed after second world war.

The company expanded its pension benefits plans in 1960s.

The company went public on the NYSE in 2002. In 2004 it acquired Irvine, CA, which was a HR BPO – Human Resources Business Processing Outsourcing. This increased its client numbers to 2600. In 2010, the company was acquired by Aon. In 2012, it acquired Omnipoint which was one of the leading players in work implementation. The outsourcing department of the company was sold to Blackstone in 2017. 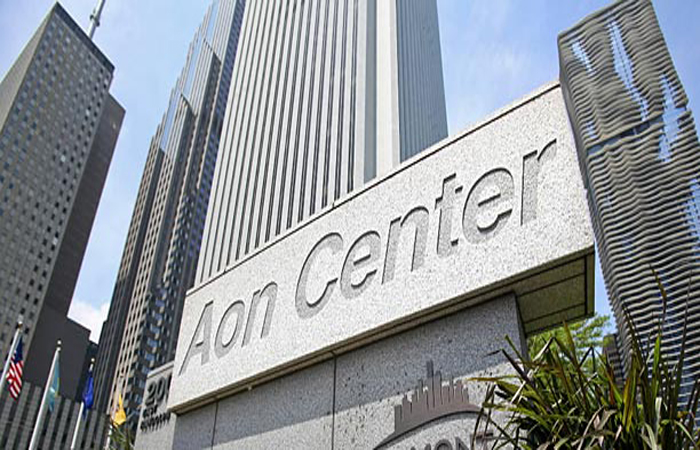 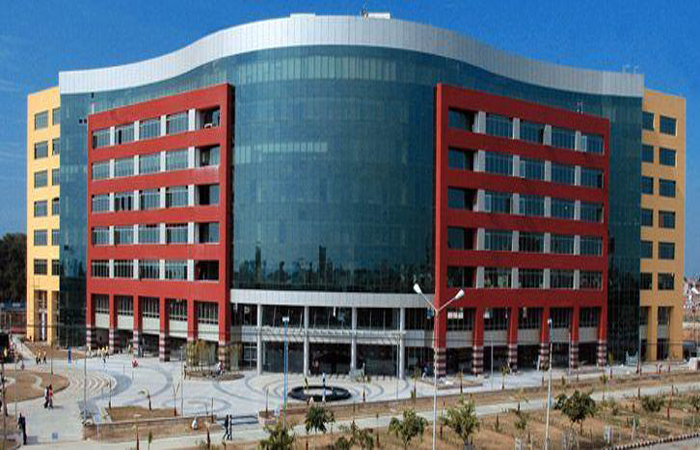