Where is Aol Corporate office Headquarters

About Aol, History and Headquarters Information

AOL is an American company that focuses on providing various types of online services as well as provides access to an online web portal as well. The current CEO of the company is Tim Armstrong. As of the current date, the number of employees working at the company is more than 5,600. The company currently works mainly as a multi-media news provider offering shopping services, search engine services, email as well as news services as well. 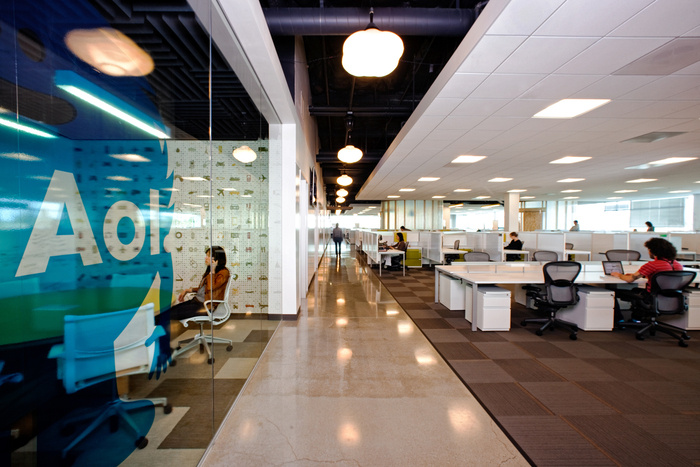 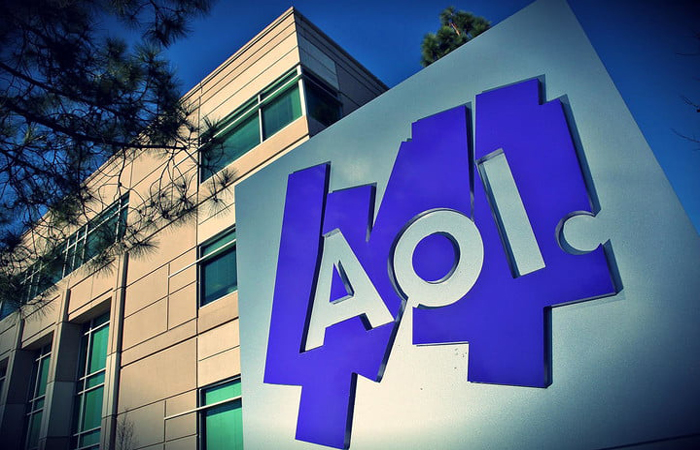