Anytime Fitness is a coming together of three people named Chuck Runyon, Dave Mortensen, and Jeff Klinger who used to work for a fitness club and in 1995, bought a club called Southview Athletic Club. Along with running this club, they learned about the expectations of people going to the fitness centres by working with some consultancy. After selling their fitness centre in 2001, they started Anytime Fitness in 2002.

This club runs 365 days a year and with unlimited facilities, it primarily focuses on providing strength, endurance, and tranquillity of the mind to its members. All the members can access the facilities securely as these clubs have security cameras installed. This company reimburses anyone who shows the picture of them having the tattoo of the club’s logo.

From one-on-one personal training to team workouts, this 24x7 running club helps its members by keeping them on track and make healthy happen. They use all the advanced equipments while carrying out various types of workouts so that customers feel stronger from the inside as well as outside.

The company has its headquarters in Woodbury, Minnesota, USA and got over 4000 clubs established across 50 different countries - with an aggregate of more than 3 million members worldwide. 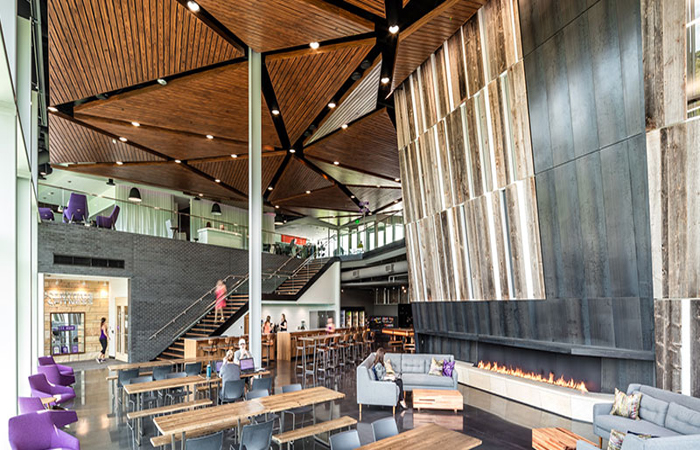 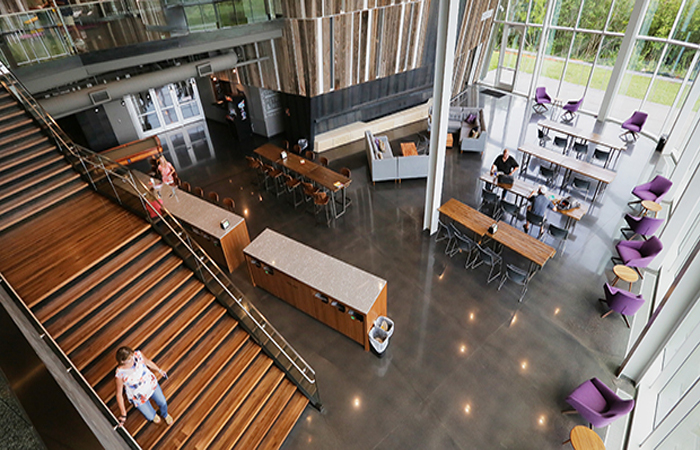