Answers Corporation is a question answer company. It is a knowledge exchange platform for users. The headquarters of the company is located in St Louis Missouri. It was founded in 1999 by Bob Rosenschein and Mark Tebbe. Answers.com is the only product of the company.

The site supports English, Italian, French, Spanish, Tagalog, German. The company initially began its journey as Guru Net in Jerusalem. Guru Net integrates and retrieves information from various sources and provides it to the end user. It acquired the answers.com domain. The corporate name of Guru Net was changed to answers corporation in 2005.

From 2005 to 2009, the search engine definitions of Google were linked to answers.com. In 2010, the site was launched as an apple touch phone application. Later in 2011 the website reached 10 million answers.

In 2012, the company was acquired by AFCV. Later in 2013, TA associates merged with answer corporation. 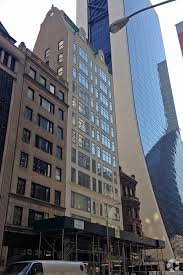 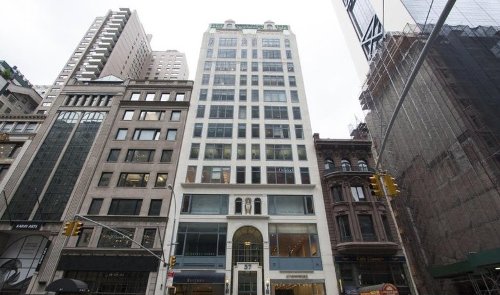