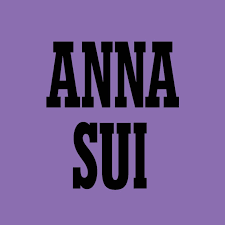 Anna Sui is a popular fashion designer and as well as a perfumer. She is famous in the world of fashion. Anna Sui has been known because of her great designs and skills for developing collections that have historical and cultural references.

She was only 4 years of age when she know that she will become a designer. After she graduated, she was able to gain hands on experience in making designs for different sportswear brands, and also, by working with Steven Meisel, as the designer for Meisel’s models on photo shoots.

At the same time she is working, Sui started producing and designing apparels from her apartment. While she was working at Glenora, she was able to present 5 piece collection on one of the trade shows in New York, and luckily, she was able to impress some department stores in the city and after a few weeks, Sui’s creations were shown in an advertisement in New York Times.