Adolphus Busch started working in the company from the year 1861. Then in the year 1869, Adolphus Busch had taken over the shares of William D’Oench and started to work together with Eberhard Anheuser. By the year 1876 - 1877, the company started selling bottled beer and also had 40 refrigerated cars to transport the beverages as well. By 1881, the company was producing 200,000 barrels of beverages. In 1879, the company was renamed to Anheuser Busch Brewing Association. During the years from the 1910s to 1930s, sales of the company were down, due to the USA prohibition. In 2008, the company amalgamated with InBev for about $52 billion. Finally, in 2016, another merger happened between Anheuser Busch InBev and SABMiller for about $100 billion.

The headquarters of the company is based in One Busch Place. The name of the city is Saint Louis, while the name of the state is Missouri, USA. The area pin code is 63118.

The primary services provided by the company include allowing customers to have the platform to experience some of the best beverages, that includes malt-based drinks, beer, bottled water and even energy drinks as well. The company is one of the leading brewers in the world. 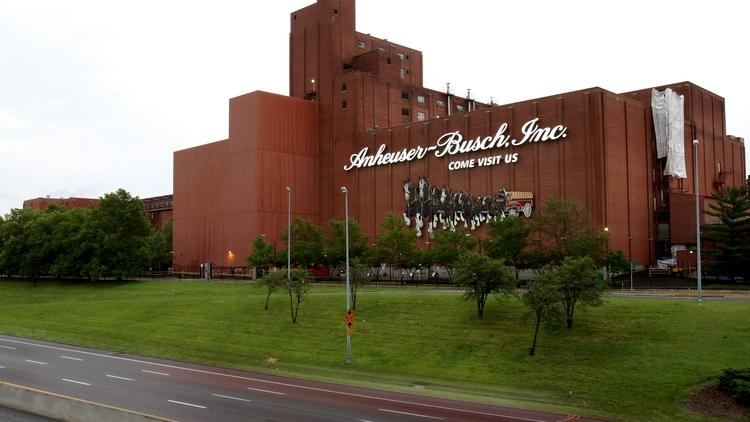 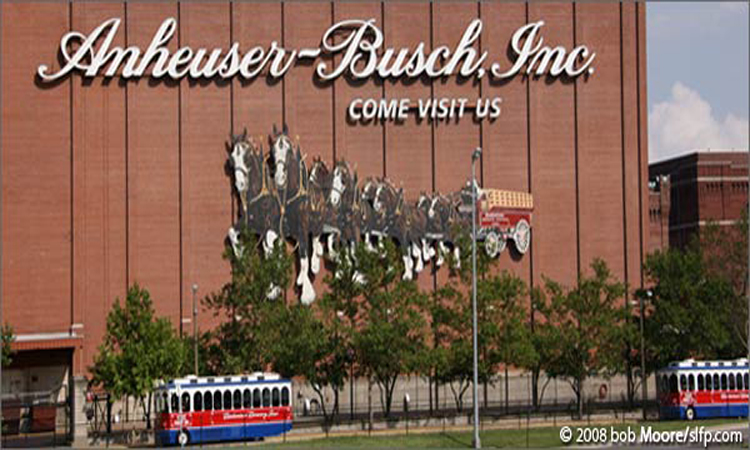