Angies List is an online directory. It allows customers to review local businesses and contractors. Initially till 2016, it was open only to subscribers. However, today anyone can review products through the website. The headquarters of the company is located in Indianapolis, Indiana. It was founded by William S Oesterle, Angie Hicks in 1995. The annual revenue of the company is estimated to be $344million.

Within one year of its journey the company recruited more than 1000 employees. After hiring, it acqui Unified Neighbours. In 1999 the services of the company were moved online. It published all the acquired data on its site. There were over 3 million paid users in 2015.

It follows a report card method to rate the companies. The grades given to the companies can be between A and F. The website provides individual page for every company. The company does not allow advertisers on its website. 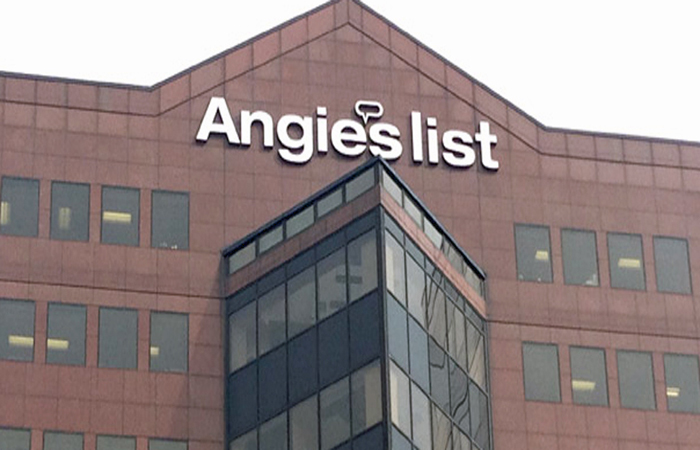 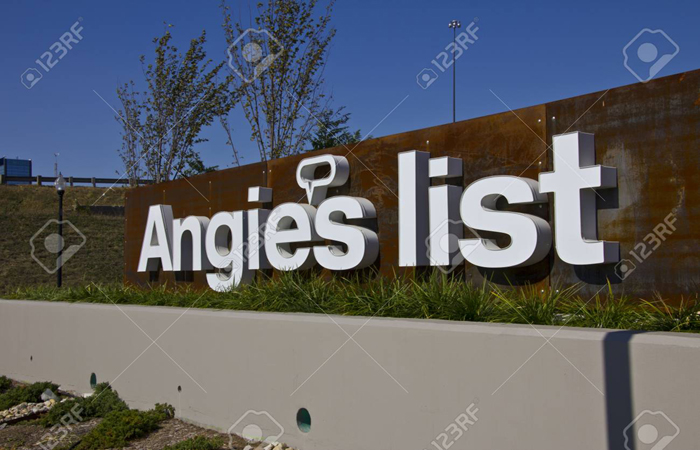