Where is Ancestry.com Corporate office Headquarters

About Ancestry.com, History and Headquarters Information

Ancestry.com operates genetic genealogy websites, historic records and network of genealogical records. Genealogy is DNA profiling. The site is owned by Ancestry Inc. It was founded in 1983. The headquarters of the company is located in Lehi, Utah. It was founded by Paul Brent Allen and Dan Taggart. Today the annual profit of the company is estimated to be 683.1 million US dollars.

The company began its journey by selling floppy disks. In 1997 the company was acquired by Western Standard Publishing.

Later in the same year, under WSP it acquired Bookcraft that publishes books of famous leaders and members of LDS church. The company launched the websites ancestry.com and myfamily.com in 1999. Within the first 140 days, the sites became huge success with more than one million registered users.

Ancestry DNA is a subsidiary of Ancestry LLC. It offers genealogical tests. In May 2019, more than 15 million DNA kits were bought by its customers. 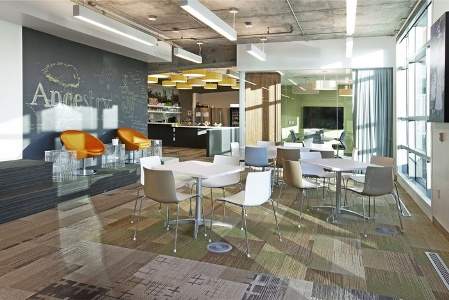 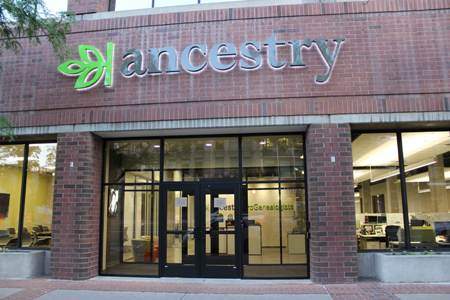