Where is Anaplan Corporate office Headquarters

About Anaplan, History and Headquarters Information

Anaplan is a software company that serves the SaaS – Software As A Service platform. The headquarters of the company is located in San Francisco. There are over 20 offices located all over the world. It serves more than 100 customers annually. It was founded in 2006 by Guy Haddleton, Michael Gould, Sue Haddleton in England.

The company was officially launched in 2010. In 2012, it began its expansion. It acquired Vue Analytics in 2013. Its goal is to strengthen its market in Africa, middle east and Europe. In 2015, the company it moved to cloud platform to update its user interface. In 2016, the annual revenue of the company was around $90 million.

In 2018, the company opened its platform for public trading by entering the NYSE platform. The company is famous for its Hyperblock architecture. This architecture automatically records the updates instantaneously. It announced Anaplan App hub in 2014 where users can share, build and deploy applications. 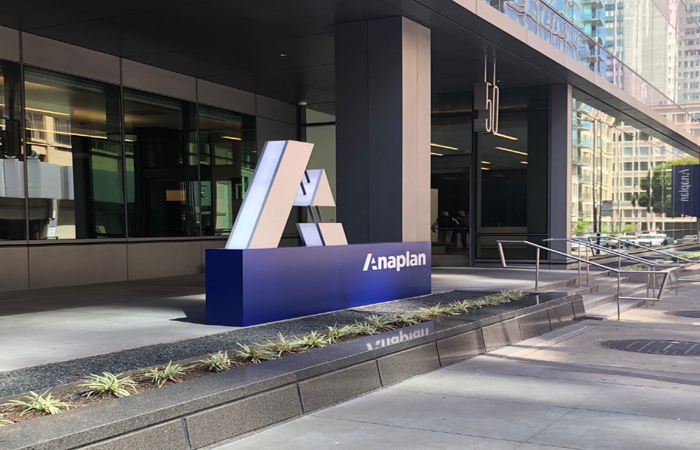 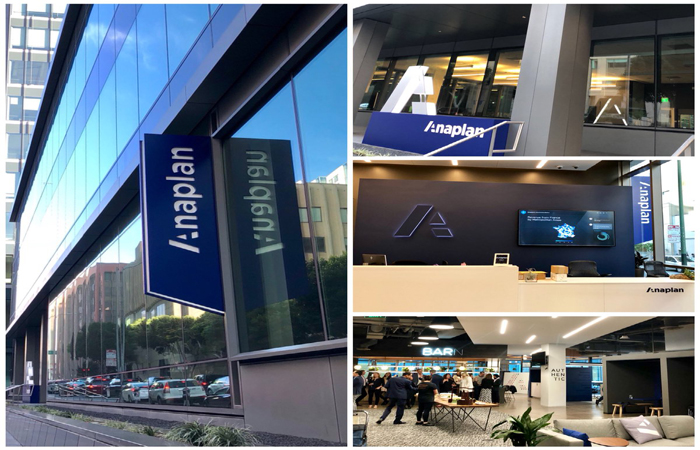