Where is Amway Corporate office Headquarters

About Amway, History and Headquarters Information

The headquarters of the company is situated in 7575 Fulton Stree East. The city or district name is Ada, while the state name is Michigan. The pin code of the area is 49355. 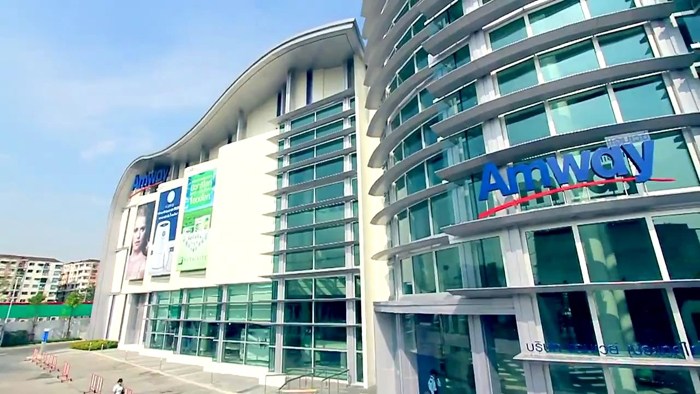