Where is Amgen Corporate office Headquarters

About Amgen, History and Headquarters Information

Amgen was founded in the year 1980. The company has been operational for almost 39 years now. The former name of the company Applied Molecular Genetics. The name of the company was changed to its current name, in the year 1986. The same year, the company also became a limited public entity as well. In the year 1989, the company received the approval to create the first recombinant human erythropoietin product, known as Epogen. Epogen will help in the treatment of anaemia which is very much associated with chronic kidney failure. Two years later, the company received the approval of manufacturing Neupogen. This will help suppressed immune systems of patients which are affected due to cancer chemotherapy.

Then in the year 2010, the company had received the approval for the production of Prolia - which was a protein drug for the treatment of post-menopausal osteoporosis. But, in the year 2012, the company was embroiled in a controversy regarding illegal marketing practices. The total fine was $150 million and another er $612 million for resolving all the whistleblower complaints. As of the year 2015, the company had taken over Dezima Pharma for about $1.55 billion. The company also formed a collaboration with Xenor as well, for various immuno-oncology and even inflammation programmes. About $6.5 billion was paid in dividends and shares to all of its shareholders. In the year 2018, the company was ranked number 123rd among all the other Fortune 500 companies. The headquarters of the company is based in 1 Amgen Center Drive. The name of the place is Thousand Oaks, while the name of the state is California, USA. The area pin code is 91320.

Amgen is an American company that focuses on the researching and developments of various medical medicines and drugs for its consumers, and also the world’s leading company in the field of biotechnology. The CEO, president and chairman of the company are Robert A Bradway. As of the year 2018, the total revenue generated by the company is more than $22.9 billion. Also, as of the year 2016, the total number of employees working under the company is more than 19,200. The company itself employs 7.5 per cent of the people living in the city of Thousand Oaks, California, USA.

The primary services provided by the company include allowing customers and clients to obtain and use various drugs and medicines supplied by the company. The company is responsible for manufacturing drugs relating to cancer chemotherapy, rheumatoid arthritis and also other auto-immune diseases as well. The company uses medicinal chemistry and cellular biology for treating kidney ailments, disorders relating to inflammation, metabolic diseases and cancers. 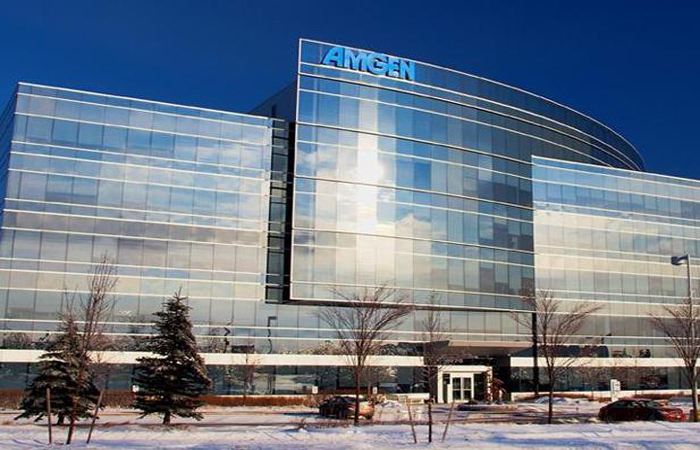 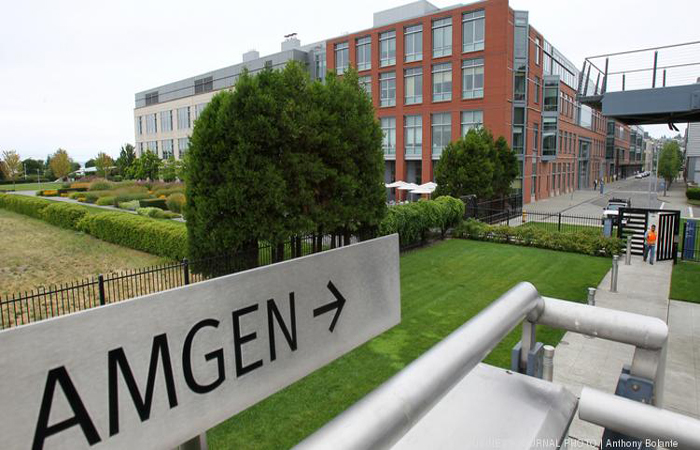