Where is Ameritrade  Corporate office Headquarters

About Ameritrade, History and Headquarters Information

Ameritrade is a brokering platform that offers electronic trading. IT was founded in 1971. The headquarters of the company is located in Omaha, Nebraska. There are around 10,000 employees working with the company. The annual turnover of the company is estimated to be 1, 9998 billion USD.

In 1995, the company began its electronic trading. Later it merged with Trans Terra, another electronic trader in 1996. After initiating public offering in 1997, it became a public company. In 2001, the company acquired Trade cast which was the actual turning point in its history as trade cast possessed more than 60 broker dealers, money management customers and hedge funds. In 2002, it acquired Datek. With lot more mergers and acquisitions todaythe company is one of the leading electronic trading platforms in the US. 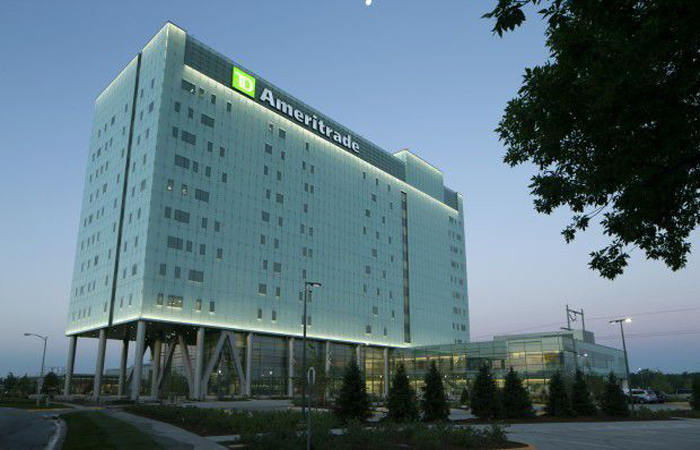 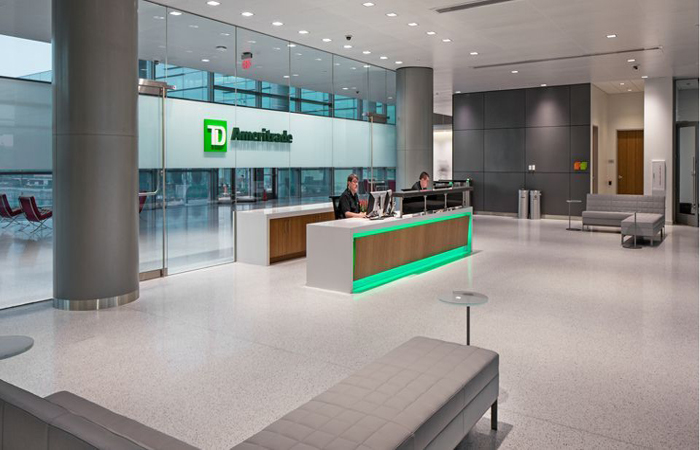