Americas Car mart is an automotive retailer. The company owns two subsidiaries called America’s Car mart of Arkansas and Colonial Auto Finance Inc. They sell used vehicles and also provide finances to its customers.There are over 143 dealers all-over South-Central US.

The company opened its first store in 1981. Today the company has expanded its business to 11 states. They also offer financial options of bi – weekly, weekly and monthly payment. Apart from cash they also make deals through Barter systems. It is an ancient method where in goods are exchanged for goods instead of cash. They accept electronics, farm animals and also household appliances when the customers are in short of cash.

The company purchases its vehicles from wholesalers, individuals, auctions and new car dealers. They restrict their business by dealing with vehicles that are between 6- and 12-yearsage and have run between 90, 000 and 140, 000 miles. 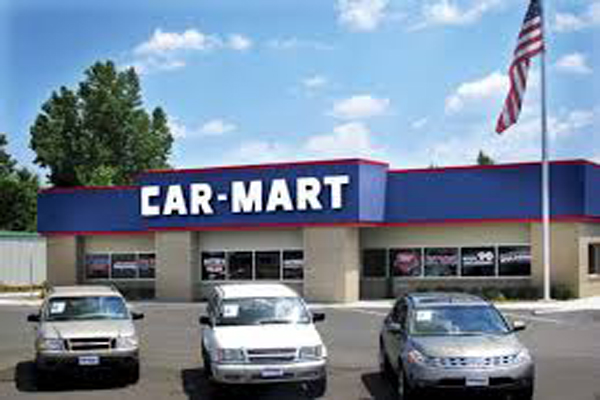