American signature company manufactures and sells furniture. The headquarter of the company is situated in Columbus, Ohio. It was founded by Jerome Schottenstein. He first opened an apparel store in 1900s. Later he slowly began to shift to selling furniture in his stores. After second world war the company had a great boom when the demand for furniture increased.

In 1948 after his sons take over, the company prospered greatly. He bought factories manufacturing furniture.

There are over 120 stores operating under the group across 19 states. More stores operate in the eastern part of the country. On the whole the company owns 5 distribution centres. 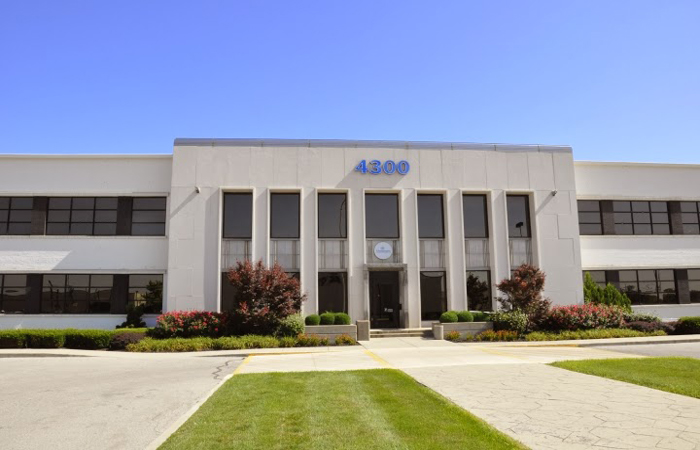 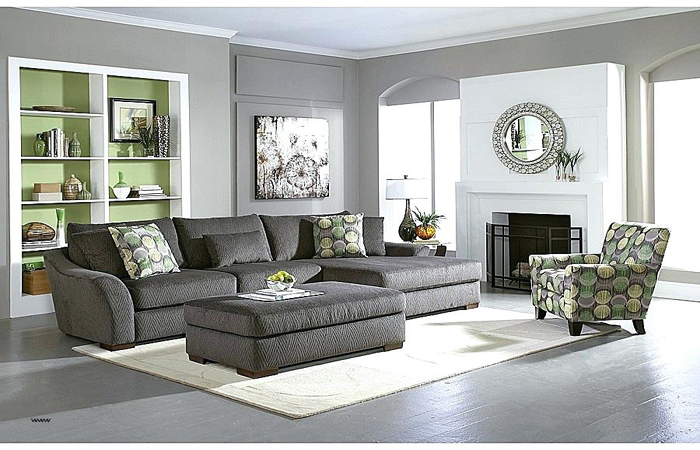