American Railcar industries is a manufacturer and maintainer of hopper and tanker railcars. The headquarters of the company is located in Saint Charles, Missouri. It was founded in 1994 by ACF industries. ACF is American Car and Foundry. It manufactured railroad rolling stocks.

At its initial stages the company manufactured components of railcars. It also provided repairing, painting and fleet management services. Later, in 1999 the company started to manufacture both hopper and tanker cars. 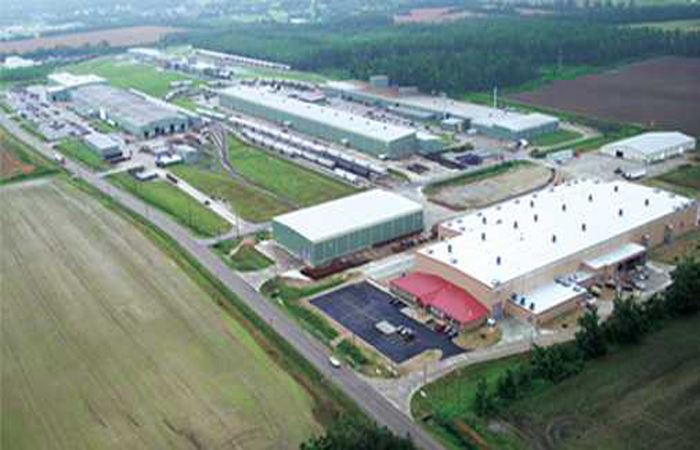