American Home Shield administers home service contracts. In simple words, they write home warranty.  It was founded in 1971. Later, the company was acquired by Service Master in 1989. The service Master is into the business of providing residential and commercial services. The headquarters of the company is located in Memphis, Tennessee. There are around 1600 employees working with the company.

They offer repair and replacement of important appliances and systems that breaks down with time. They provide both repairing and replacing services.

Today the company serves more than 1.7 million customers. They provide online options for payment of warranties. It neither makes home inspection nor demands maintenance record.

The company allows the customer to select a plan. In the later stages, when the service necessity arises, the customer has to raise a request to the company to claim their replacements. The company hires local contractors to address the issues. 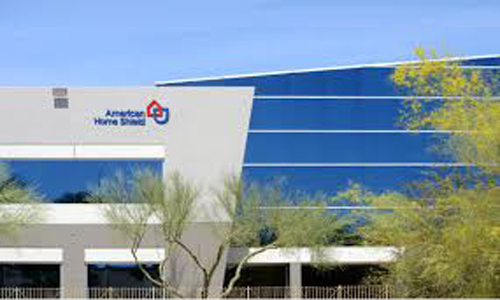