In the year 1994, the company had become a limited public entity. During that time, the company had almost 167 stores under its name, along with healthy cash flow as well. With the help of the extra cash from IPO or Initial Public Offering, the company opened more new stores as well. During the years 1995 and 1996, various executives had joined the company too, and by the year 2000, the revenues of the company had reached almost $1 billion. The same year, the company also opened its first store in Canada. During the next couple of years, the company started refocusing on its main demographic - men and women between the age of 18 years and 32 years old. The headquarters of the company is based in 77 Hot Metal Street. The name of the place is Pittsburgh, while the name of the state is Pennsylvania, USA. The pin code of the area is 15203-2329.

American Eagle is an American company that focuses on the designing and manufacturing of various kinds of clothing and accessories for men and women, mainly between the age of 18 years and 32 years of age. The current chairman, as well as the interim CEO of the company, are Jay Schottenstein. As of the year 2016, the total revenue generated by the company is more than $3.6 billion. Also, the number of employees working at the company is more than 24,100. As of the year 2016, the company had over 949 brand stores, along with 97 stand-alone and 67 side by side stores as well. The company has its presence in the USA, Hong Kong, China, the UK and other international countries too. It has over 21 franchised stores in about ten different countries all over the world.

The primary services provided by the company include allowing customers to have a retail presence in order to purchase various kinds of clothing, apparels and accessories as well, for both young men and women. The company also sells, footwear, personal care items and women’s lingerie innerwear and nightwear as well. The products sold by the company include polo shirts, jeans, sweat pants, t-shirts with graphic prints on them, boxers, briefs, swimwear and also outerwear as well. 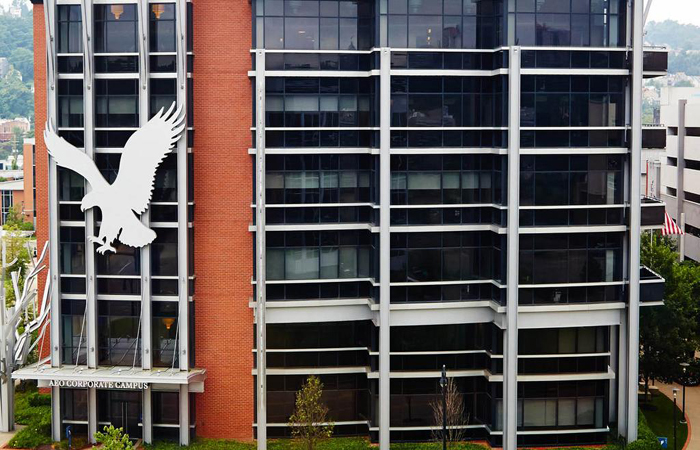 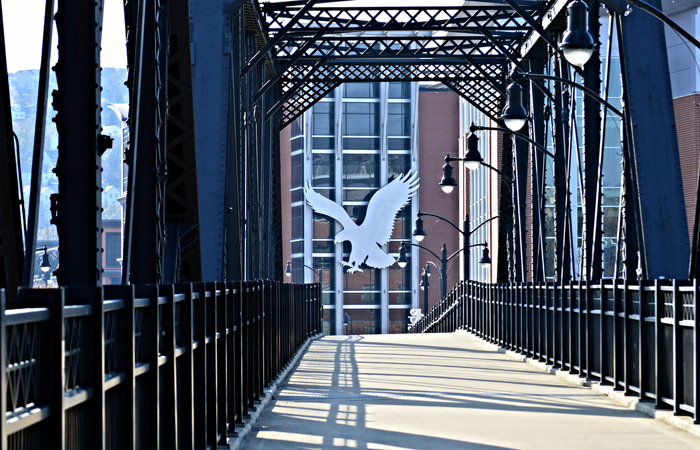