American Cast Iron Pipe company manufactures ductile iron pipe, fire hydrants, fire pumps, steel pipes, spiral – welded steel pipes, static castings, etc. It was founded by John Joseph Eagan in 1905. The headquarters of the company is located in Birmingham. Alabama.
The founder died early in 1924 transferring the ownership to the employees of the company. The company expanded greatly after it developed a centrifugal casting method. The business further boomed when it supported the American defence system during second world war.
In 1940 when ductile iron was invented, the company became one of the leading iron manufacturers in the US. In 1955 it began to expand its business globally shipping ductile iron to other countries.
Today the American Cast Iron Pipe Company owns several manufacturing units. The American Steel pipe manufacturing unit is located in Birmingham, Alabama. The American spiral weld pipe is located in Columbia, South Carolina. 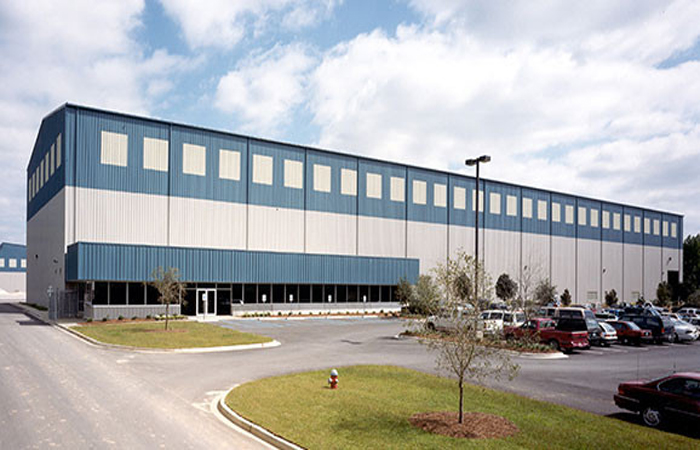