American Cancer Society was founded in the year 1913. The company is currently operational for 105 years now. The foundation of the organisation was made by five businessmen and also ten doctors. The former name of the organisation was American Society For The Control Of Cancer, which was later changed in the year 1944. During that time, over 75,000 people used to die of cancer disease, and therefore in order to treat them effectively, this move was made. By the year 1938, the number of employees working at the company increased to 150,000. Finally, by the year 2013, the company started its reorganisation - which included employees applying for their jobs again, centralising its operations and also performing some mergers as well.

The headquarters of the organisation is situated in 250 Williams Stree NW. The city or district name is Atlanta, while the state name is Georgia. The pin code of the area is 30303.

The primary services provided by the American Cancer Society is the process to help patients to keep their bodies in good shape, help patients who are fighting of cancer to get well, promotes non-smoking products like nicotine and orange juice, advertises public cancer campaigns and  also do more research and finding more cures for the cancer disease. 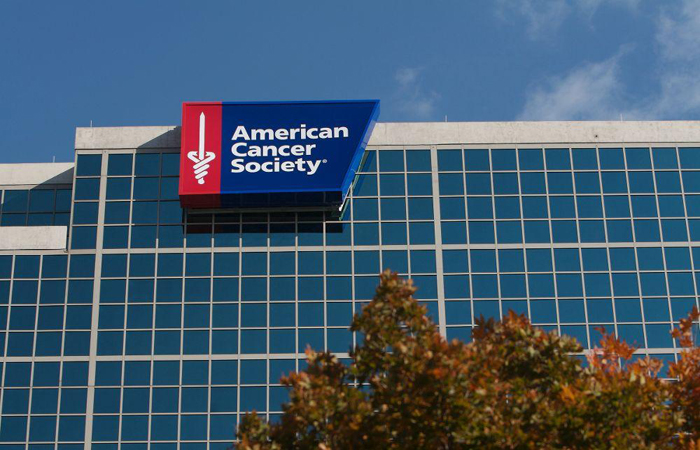 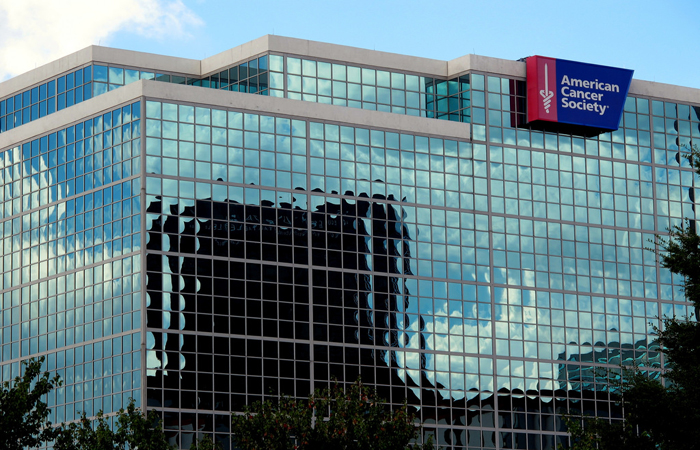