American Apparel was founded in the year 1989. The company has been active for almost 30 years now. The founder of the company was Don Charney. In the year 1997, the company moved its operations from South Carolina to Los Angeles, USA. The founder of the company started sub-contracting with Sam Lim, for sewing operations along with 50 workers. Later down the line, the two-person become partners. By the year 2000, the manufacturing unit was moved to downtown Los Angeles, USA. The company was also ranked at position 308 out of the 500 fastest growing companies, in the year 2005. The same year, the company recorded revenue earnings of more than $211 million.

The primary services provided by the company include allowing customers to have a retail presence in order to purchase various kinds of apparels, for any gender and any age group. The company has been the largest manufacturer and marketer of garments and also is a vertically integrated company as well. 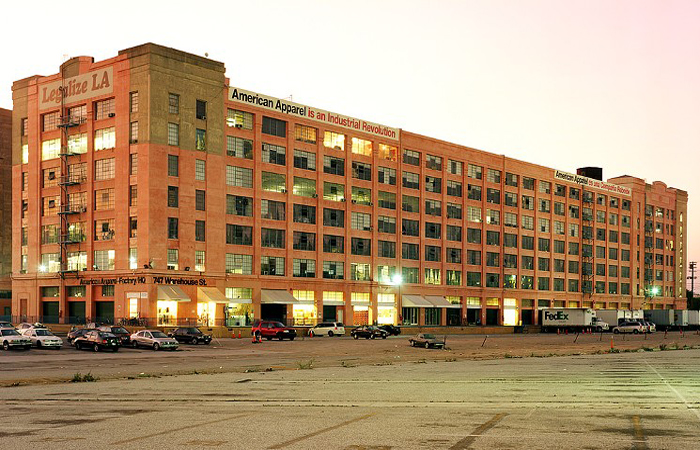 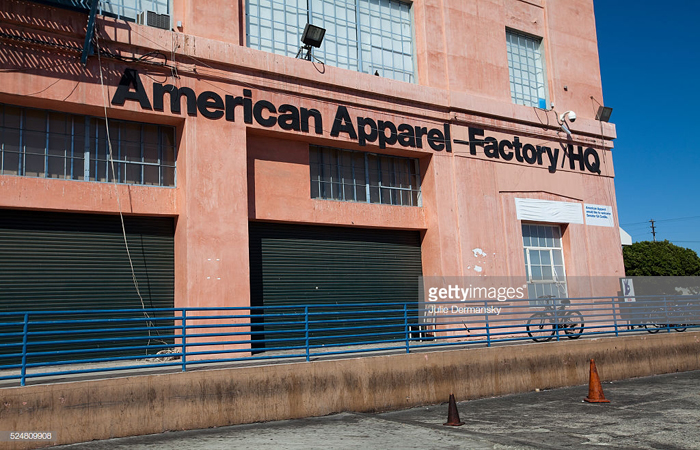