American Airlines created a huge impact on everyone's life - professional as well as personal. American Airlines made life easier for travelers by flying them anywhere and at any time. Their commitment towards the customers is to provide them with a safe and positive travel experience.

At the professional end, they have created millions of job opportunities for people worldwide as the airline started and merged with US Airways.

After merging with the US Airways, American Airlines has become the world’s largest airlines in terms of growth, revenue, passengers they have carried and the number of destinations they fly to. Their customer service can be reached through the corporate headquarters via mail and phone.

American Airlines Headquarters Address - You can use the below-mentioned address for sending a courier to them.

The American Airlines headquarters is located in Fort Worth, Texas, United States. The current HQ has two buildings with a 1,400,000 square foot space.

In 2016, they decided to build a new HQ complex within a 300-acre. This campus is officially named as the Robert L Crandall Campus. This building is expected to occupy 12,000 American employees.

In this complex, the employees will be motivated to use cycles and will be surrounded by nature and water sceneries. 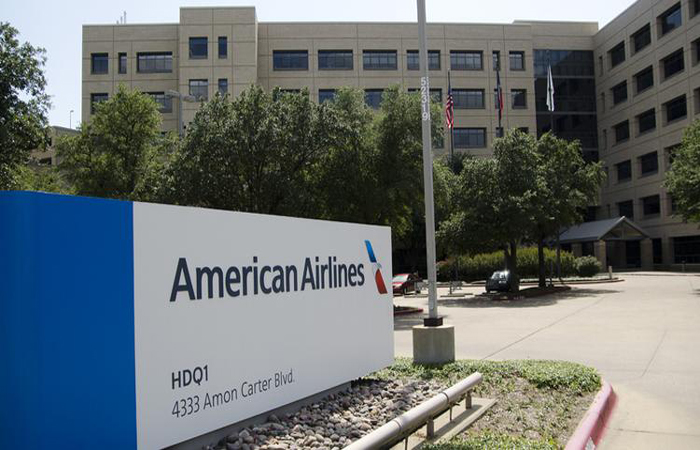 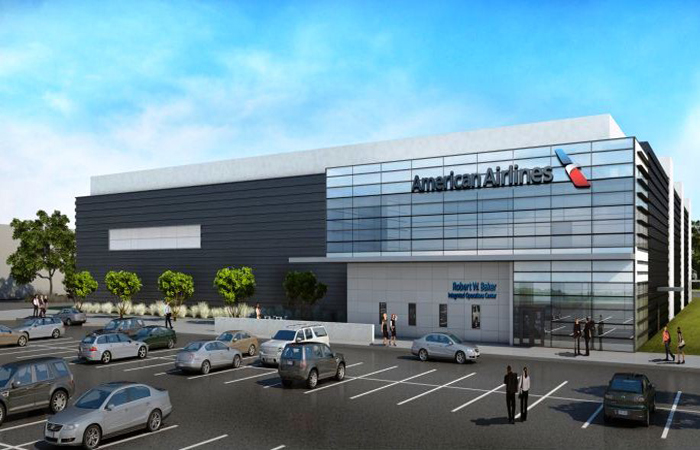 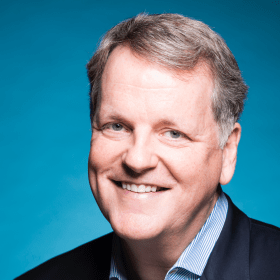 William Douglas “Doug Parker” became the CEO of American Airlines Group, after merging with US Airways in 2013. Under the great leadership of Doug, US airways achieved exceptional performance and profit margins that outnumbered most of their industry peers. 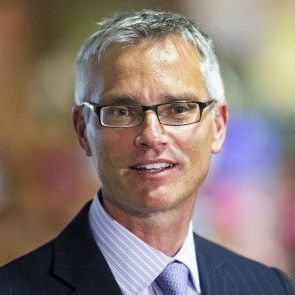 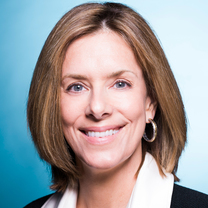 Elise Eberwein is responsible for company’s human resource, media relations, communications & engagement, and community relations & social media marketing. She has served different airline carriers and has a 32 years experience in the airline industry.

In the 1930s, around 80 independent airline carriers merged into a corporation called American Airways Inc. In 1934, the corporation's name was changed to American Airlines. Cyrus Rowlett Smith was elected as the president of the company in the same year.

The first commercial American DC-3 flight flew from Chicago to New York in 1936. The American Airlines began trading on the New York Stock Exchange on 10th June 1939. At the time of World War II, Americans had to hold their expansion as most of their planes were given to the US military. The American Airline Stewardess College was the world’s first special facility which was started in 1957 to train the flight attendants.

In the year of 1982, American Airlines 500 millionth passengers fly with their first Boeing 767 from Chicago Hub.

American Airlines became the world’s largest airline career in 2013 after merging with US Airways.

American Airlines and American Eagle together provide a secure, reliable and friendly air transportation service for their customers.

American Airlines provides medical services and facilities at the airport for its customers in case of an emergency.

American Airlines allow you to earn miles by flying, shopping, binging or spending your credit card as a part of the AAdvantage loyalty program.

They provide the best luggage, baggage and fresh food services.

American Airline services provide in-flight services like TV programs, video games and Wi-Fi services as per the preferences given by customers.