American West Airlines was founded in 1981 by Edward R Beauvais. The headquarters of the company was located in Tempe, Arizona. In 2005 the company merged with US Airway groups.From 2006, all the flights of the West Airlines received the brand name US Airways.

It was the first company to use “cross – utilisation”. In simple words, it trained its employees in variety of airline jobs. 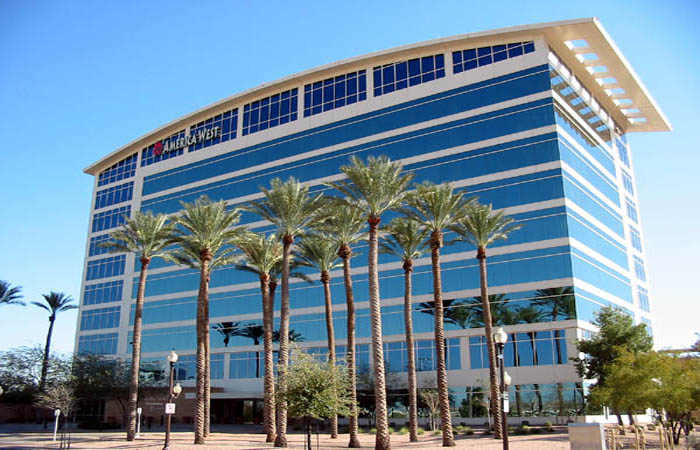 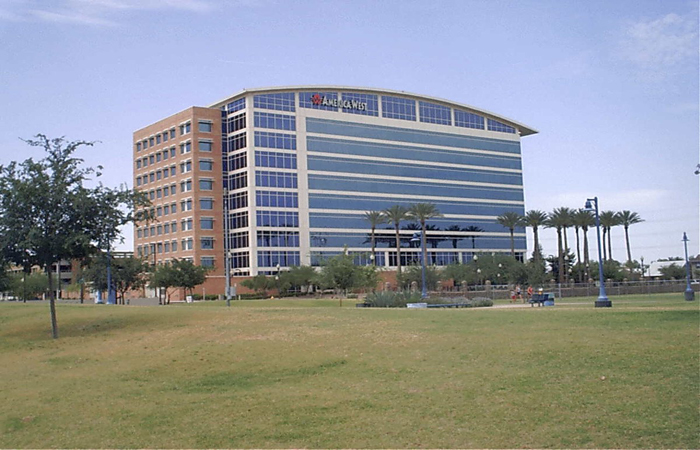