Ameren Corporation produces electricity and natural gas. The headquarters of the company is located in St Louis Missouri. It owns the Bagnell dam on the Osage river. The corporation manages the water level in the lake.
It was founded in 1997. St Louis Electric company and Central Illinois service company joined together to form the Ameren corporation. Initially after the dam construction, the company generated around 175 MW of power. Today it is serving 2.4 million electric customers and 1 million natural gas customers.
The company created Taum Sauk pumped storage plant to generate hydroelectricity. It was widely criticised for this as it caused damages to the Black river in 2005. Again in 2011, the company faced another wide criticism for Sulphur emissions. Its Rush Island plant emitted untreated Sulphur Dioxide that affected the air quality of Missouri. It also operated a coal gasification plant that was eventually demolished in 2014 as the plant contaminated soil and underground water. 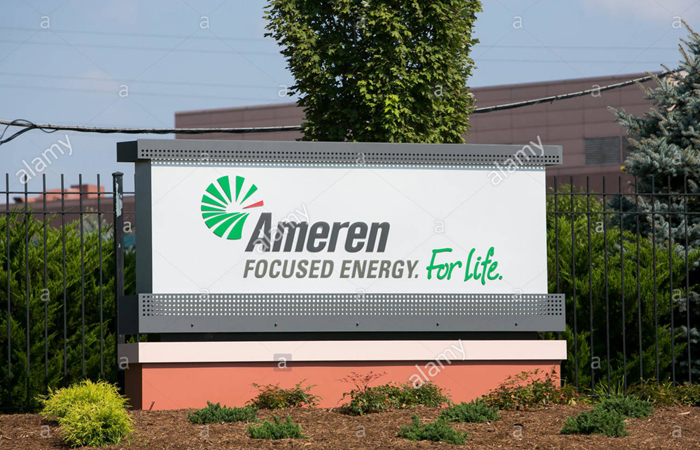 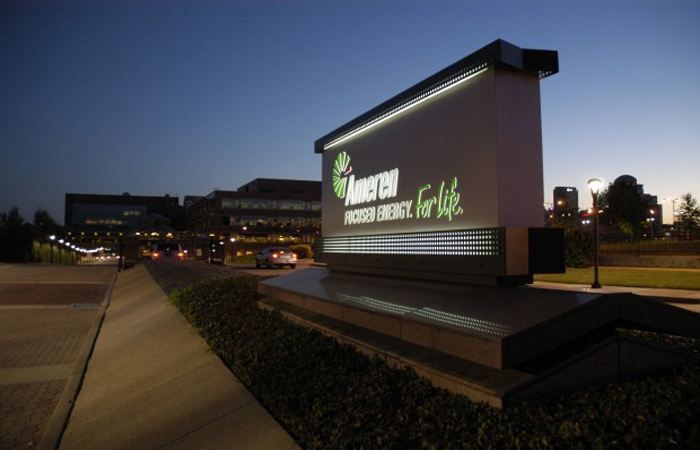