Where Is AMC Corporate Office Headquarters

AMC network is one such satellite and cable television network, which was initially started with the vision of focusing only on movies. AMC stands for American Movie Classics. They have created a noteworthy history with their impact and influence on customers worldwide.

AMC networks own and manage different cable channels like AMC, IFC, We TV, BBC America and Sundance TV. They have their own independent film companies - IFC films and RLJE films.

They believe in providing considerable customer support to all of their customers. There are many different ways by which you can contact the AMC headquarters corporate office.

AMC Headquarters Address - You can use the below-mentioned address for sending a courier to them.

The AMC headquarters is located in New York, NY.

Apart from the HQ in New York, they have their offices in 3 other locations in NY.

The corporate headquarters of AMC was a 10-floor building located at 11 Penn Plaza in the city of New York. The building was upgraded to create an environment which describes the energy and artistic culture of the AMC networks. All the meeting rooms of the HQ are designed in such a way that they express the identities of all the networks of the AMC networks. 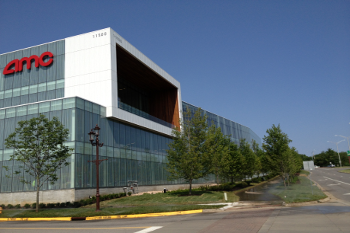 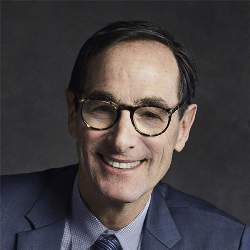 Joshua Sapan was named as the CEO of AMC networks in the year 1995. Under the leadership of Joshua Sapan, AMC network was able to deliver brilliant content to passionate audiences worldwide. He is behind the overall strategies and management of the company. 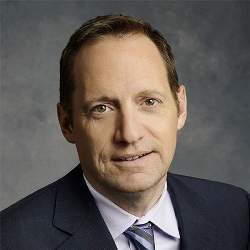 Edward Carroll is behind the operations of AMC’s popular cable television networks. Carroll’s innovative thinking helped to develop and air many of the most talked-about series like “Mad Men”, “Breaking Bad”, “The Walking Dead” and many others. Under his wings, the AMC networks internationally reached across North America, Europe and Asia. 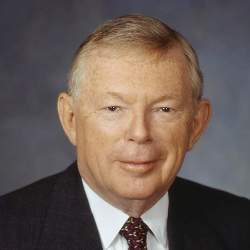 Charles F. Dolan is the executive chairman of AMC networks. He is also the founder and former chairman of Cablevision Systems Corp. Under his successful tenure, AMC became one of the nation’s leading telecommunications and media organizations.

In the year 1988, the subsidiary Cablevision consolidated their cable networks with NBC. This gave NBC 50% ownership of Rainbow Media. Eventually, their stake was reduced to 20%.

On September 1, 1994, the channel IFC debuted as an art-related programming channel.

IFC opened their independent movie theatre called the IFC center in 2005 in the city of New York.

We TV was launched on September 1, 1997, under the ownership of Rainbow Media. It was originally launched by the name of Romance Classic and it mostly focused on romantic dramas and romantic comedies.

AMC networks is an international company which is a distributor of channels, videos and media content.

AMC broadcasts its programs in both high definition as well standard definition format.

They own and operate cable channels - AMC, IFC, We TV, BBC America and Sundance TV.

AMC network international is a division of the company which distributes channels, videos and content services globally.