Amalgamated Bank was founded in the year 1923. The company has been operational for 96 years now. The Amalgamated Clothing Workers of America established the bank. The company started its operations in the same year only, with the first branch of the bank being in Manhattan, USA. Therefore, within a short period of time, almost 2,400 people had already deposited $450,000, with the central bank. The organisation also expanded its office by two floors as well. The organisation was advertised in the Liberator magazine, with the chairman being Hyman Blumberg and the president being R L Redheffer. The other directors of the company included - Max Lowenthal, Sidney Hillman, Max Zaritzky, August Bellanca, Joseph Schlossberg, Fiorello H La Guardia, Abraham Miller, Murray Weinstein and Peter Monat.

Then in the year 1927, the organisation had financed the formation of the Amalgamated Housing Cooperative. It was the first union supported development for housing organisation that was formed in the USA. In the year 1957, the company had financed the formation of the Park Reservoir Housing Cooperative - which was the first affordable housing development that was mainly formed under the Mitchell-Lama Housing Program, of the New York state. The bank has a long history of supporting various union movements as well. The bank also once opened on a Saturday, in order to provide $300,000 as bail for striking workers. In the year 1973, all the employees of the bak had worked almost tirelessly for the whole weekend, in order to keep the teachers of Philadelphia, out of jail. The organisation also loaned to the National Football League Players Association for an amount of $200,000, even though the National Football League Players Association did not have any bank account. As of the year 2018, the organisation had merged with the New Resource Bank, of San Francisco, USA. The same year, the company had also become a public limited company as well. The headquarters of the organisation is based on 275 7th Avenue. The name of the place is New York, while the state name is New York, USA. The pin code of the area is 10001.

The primary services provided by the company include allowing customers to obtain various kinds of financial and banking services offered by the organisation, which provides for - investment banking, asset management services, custodian services, advisory services on investments, etcetera. The organisation also supports various labour unions and even non-profit organisations as well. It also promotes very high standards of social and corporate governance, along with environmental practices too. 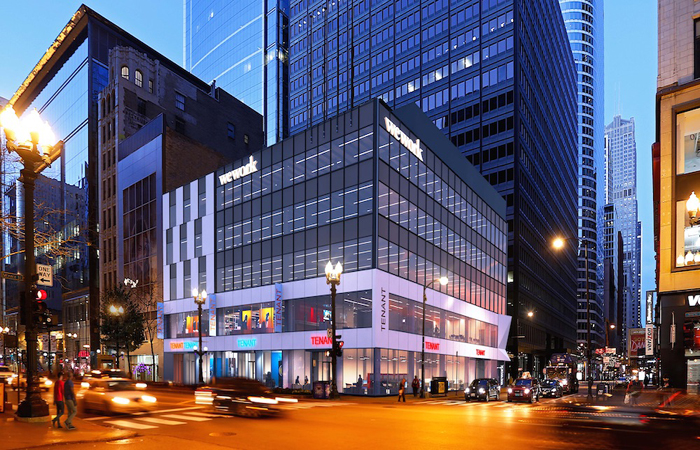 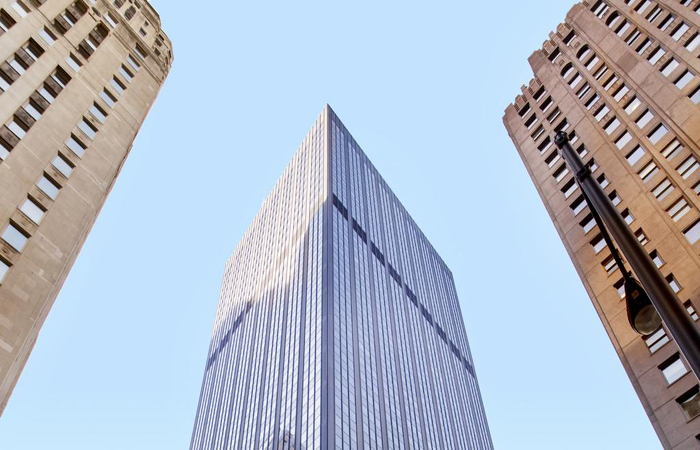