The efforts to begin the sorority was begun by Ethel Hedgeman Lyle in 1907. Later 9 more women joined Ethel. They worked to improve living conditions of every sorority across the country. Today every year the organisation is donating around $2 million dollars to Howard university. Several successful projects were conducted by the organisation namely Advocates for black colleges, Chapter Scholarships, Howard University fund and Alpha Kappa Alpha Sorority Travelling Exhibit. 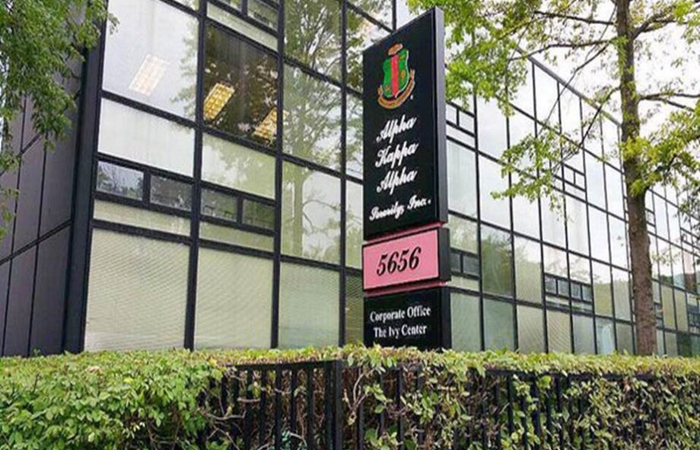 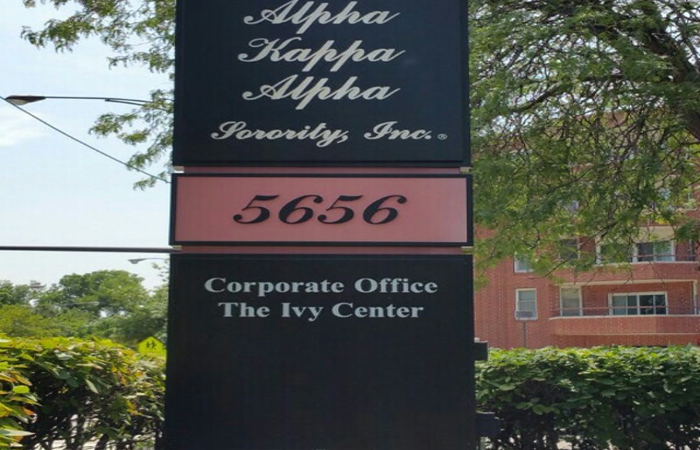