Ally Bank is into financial services. The headquarters is located in Detroit, Michigan. The company has planned to shift its headquarters to Charlotte, North Carolina in 2021.

Ally Bank is into the business of car finance, mortgages, credit cards, brokerage firms, online banking, etc. It is the 19th largest bank in the US.

The company was founded in 1919 by General Motors. It was then a corporation that provided loans for automobiles. In 1985, the then CEO of the company introduced mortgaging services under the company. In 1998 the company stepped into real estate business. Eventually it sold its real estate wing in 2006 due to heavy debt. In 2010, its name was changed as Ally Financial.

In 2012, it sold its Canadian banking operations. In 2016, it acquired Trade King. Trade King was a brokerage firm. Today there are more than 1500 employees associated with Ally Bank. Its work area is more than 400, 000 square feet. 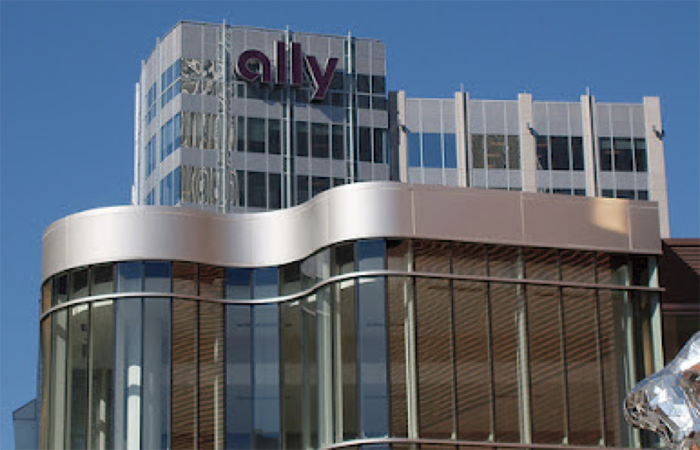 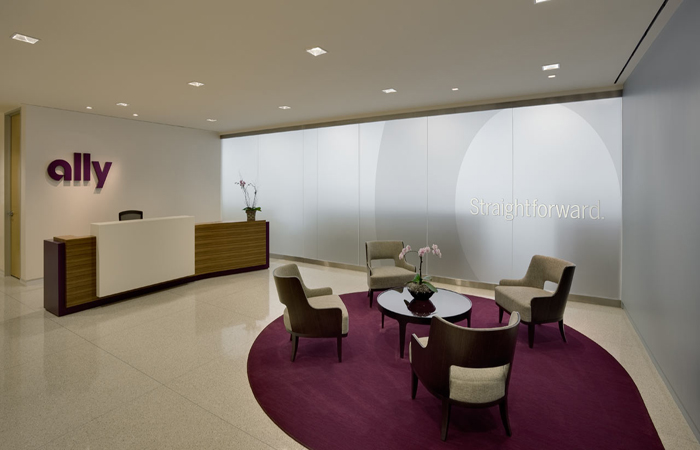