The company is spread across 34 states. The company at its highest functioning period focusses on providing wireless services to business and residential customers. The divestment of the company began in 2009 when AT and T acquired 79 of its wireless properties, network assets, 1.5 million subscribers across 18 states. Later in 2010, it acquired remaining 26 Alltel markets along with its licenses, 800, 000 subscribers, network assets, etc. In 2013 the acquisition was completed and in 2016 the company was totally defuncted and began to operate under AT and T.

The company during its operation period utilized roaming agreements to provide coast – to – coast services. 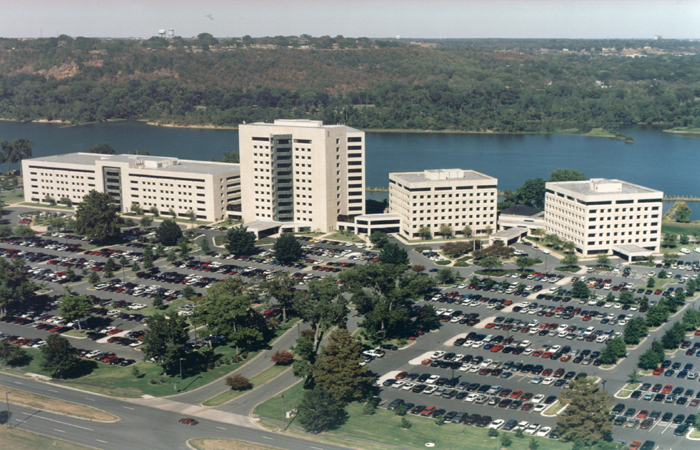 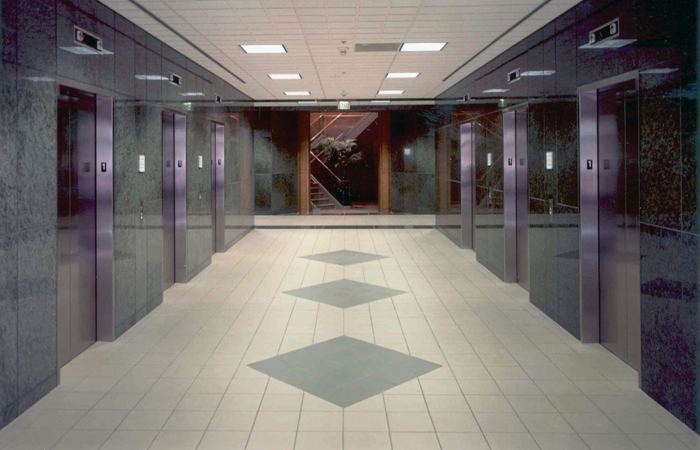