Where is Allsups Corporate office Headquarters

About Allsups, History and Headquarters Information

Allsup’s is chain of stores. It was founded in 1956 as Lonnie’s Drive – in Grocery. Today it is widely spread across New Mexico, Texas and Frederick, Oklahoma. The headquarters of the company is located in Clovis, New Mexico.

The concept of the company was established by Lonnie, a veteran of US Air Force. After serving in the Korean war, the pilot, he started the company along with Barbara Allsup. The couple began their journey in Rosewell, New Mexico. Even today the stores are owned and operated by them together.

There are over 300 stores in 160 towns and cities. There are over 3000 store employees working under the company. In 2011, the company began to remodel its store. It completed a quarter of its remodeling in the same year. Today it also offers its own products like Allsup’s milk. They also provide gas from Texas and New Mexico. 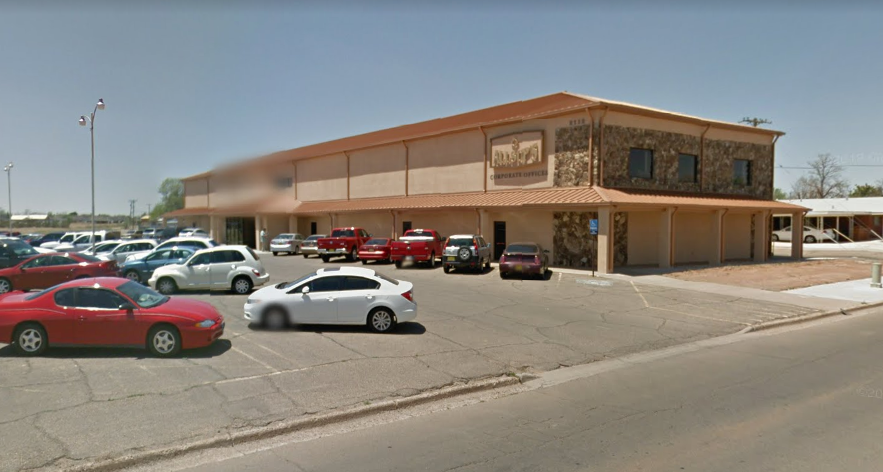