Allied Waste North America is a subsidiary of Allied Waste industries. It was founded by Bruce Lessey in 1987. At its early stages the company faced a lot of difficulties. In 1990, the company acquired Sanco. Sanco is a solid waste management company that serves New Mexico. In the later days of 1990, a new CEO of the company Daniel Ivan began to expan the company to a large scale through several mergers. During his phase the company saw an exponential growth. They captured the market in Nebraska, Iowa, Missouri, Texas in a year.

In 1992 the company acquired Super services waste management. In the same year, the company brought in National Scavenger services and expanded its places of landfills. Today Allied Waste North America is spread widely in the continent. 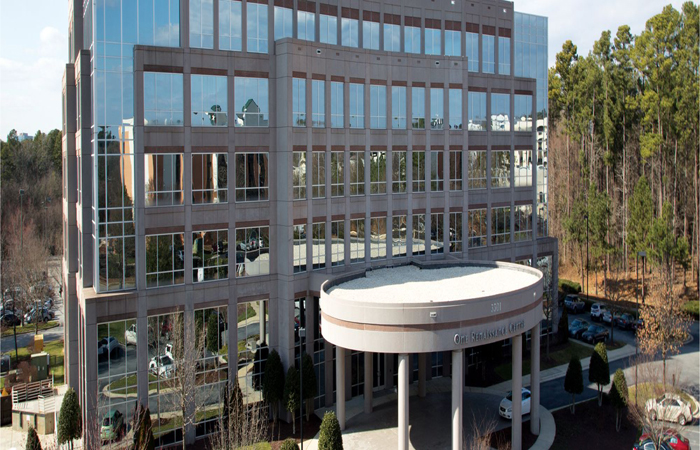