Where is Allergan Corporate office Headquarters

About Allergan, History and Headquarters Information

Allergan was founded in the year 1950. The company has been active for almost 69 years now. The founder of the company is Gavin S Herbert. The main aim of the company was to work with the scientific and physician community and help in the discovery and development of various kinds of drugs. In the year 1953, the company manufactured eye drops and also produced new products as well. This included the cortisone eye drop which helps in treating allergic inflammation and also ophthalmic steroid decongestant.

In the year 1970, the company became a limited public entity via its IPO or Initial Public Offering. Then in the year 1980, the company was acquired by Smith Kline Beckman, for about $259. The Allergen brand was again spun-off as a separate company under Smith Kline Beckman, in the year 1989. By the year 2002, the company also seperated its contact lens and ophthalmic surgical businesses into another company known as Advanced Medical Optics, which is currently known as Abbott Medical Optics. The company faced a high profile lawsuit and also media scrutiny in 2003, for its product Botox. The company also acquired MAP Pharmaceuticals in 2013, in the year 2013, for about  $958 million. As of the year 2015, the company has been taken over by Actavis PLC, for about $70 billion. Till the year 2018, the company had been acquiring many other companies related to the medical industry. The headquarters of the company is based in 2525 Dupont Drive. The name of the place Irvine, while the name of the state is California, USA. The pin code of the area is 92612.

Allergen is a company based in Ireland that focuses on providing various kinds of medicines, drugs and other pharmaceutical products as well. The current CEO of the company is David E I Pyott. The company has 40 manufacturing facilities and also 27 global R&D centres, including sales and marketing facilities too. The company has its presence in over 100 countries worldwide. As of the year 2018, the total revenue generated by the company is more than $15.7 billion. Also, as of the year 2018, the total number of employees working at the company is more than 17,800.

The primary services provided by the company include allowing customers and clients to purchase various kinds of pharmaceutical offered by the company. These include eye drops, products to treat facial wrinkles, breast implants, medication for anti-glaucoma, anti-ageing treatment, Fraxel laser systems, etcetera. The company also owns the right to labels such as Vistabel and Botox Cosmetic - both help in treating facial lines. 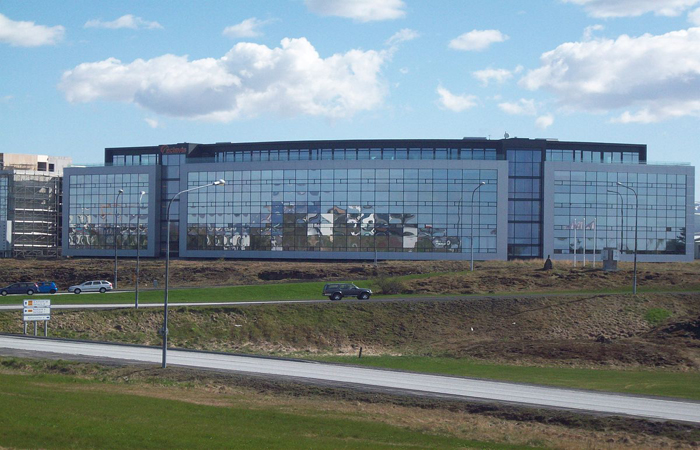 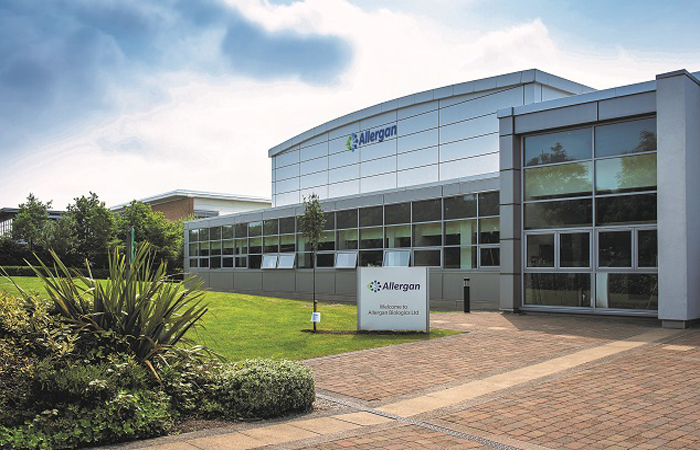