Allen Canning Company offers canned vegetables to food service industries. It is based in Siloam Springs, Arkansas, USA. It was founded by Earl Allen in the year 1926. Initially the company produced tomatoes alone. Later established connections with the local growers and expanded beyond tomatoes.

In the second world war, the company delivered canned vegetables to the military. After the recession that followed the war the company expanded widely. Today there are more than dozen plants operating around the fields of Mississippi, North Carolina, Texas and Louisiana. 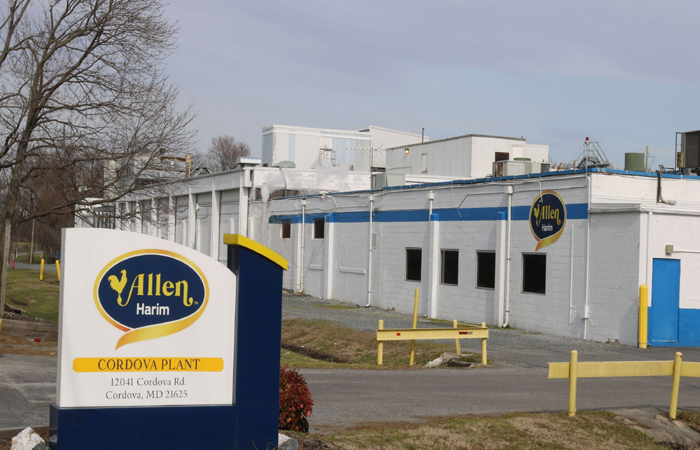