Allegiant Air was incorporated by Mitch Allee, Jim Patterson and Dave Beadle in 1997. It was started under the name WestJet Express. It started as a purpose to link people who live in small cities to leisure destinations throughout the world. In 1998, it was renamed to Allegiant Air. They began with a single airplane and a single route in 1999. The company is headquartered in Summerlin, Nevada. By 2006, it started trading on the NASDAQ Stock Market under the ticker symbol ALGT.

Allegiant Air LLC operates charter and scheduled flights. Along with this, this company also provides a wide range of services such as cars rental, hotel rooms, and other travel-related services. Allegiant Air provides its products and services to its customers throughout the United States. Unlike other airlines, it has comparatively low fares on an all-jet fleet. Anyone can avail these services by visiting online at Allegiant.com.  Currently, the company owns more than 92 aircraft and 350 routes all over the country with budget-friendly fares; which amount to less than half the cost of the average domestic roundtrip ticket. Currently, it has around 4000 associates working for this company who run and manage this corporation owned by Allegiant Travel Co. 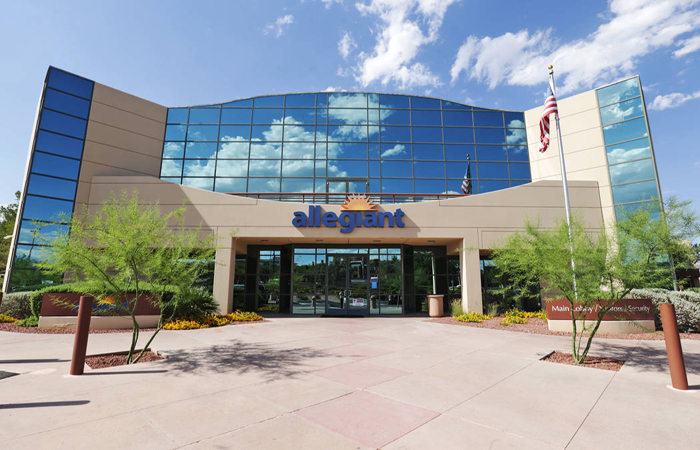 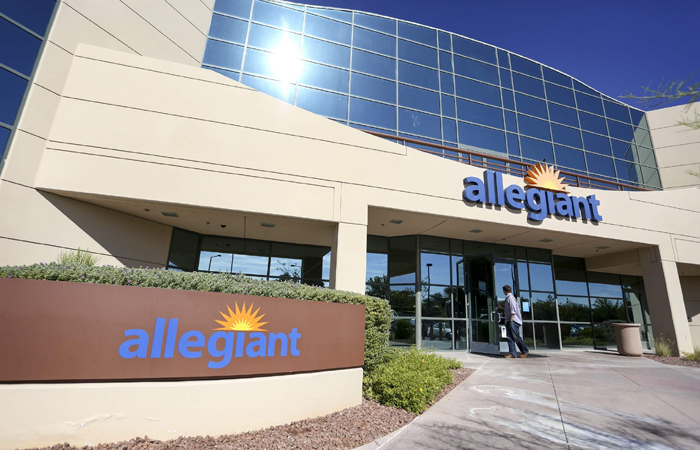