Where is Alex And Ani Corporate office Headquarters

About Alex And Ani, History and Headquarters Information

Alex and Ani is a company that holds its roots back in 2004. The founder, Carolyn Rafaelian named it after the first name of her two daughters and inaugurated its first retail store in 2009. In 2004, this firm grabbed the national attention when it designed a beautiful neckpiece highlighting apple for Gwyneth Paltrow after she gave birth to a baby girl named Apple. Following the launching of Charity by Design program in 2011, its sales shot up by 20 times than the sales in the previous year. From $5 million to $500 million, the revenue showed a tremendous growth in addition to which the firm opened branches in Europe and China and has around 40 stand-alone retail sites in the U.S.

Alex and Ani is a lifestyle brand that manufactures bangles, bracelets, necklaces, earrings, rings, candles and home fragrances which embellish the body. After collaborating with the companies, it started producing pieces which can be customized according to the demands of the clients. Along with holding 30 patents, it is well known for its signature product, "one-size-fits-all" bracelets featuring adjustable sizing, breaking the stereotype of a traditional clasp.

The headquarters of the company is situated at Cranston, Rhode Island. 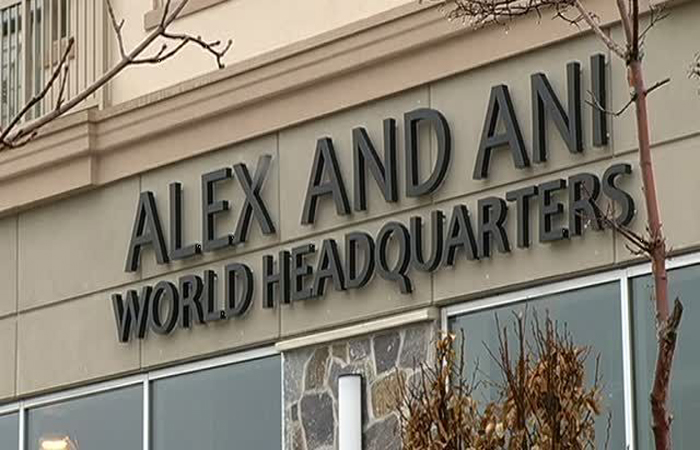 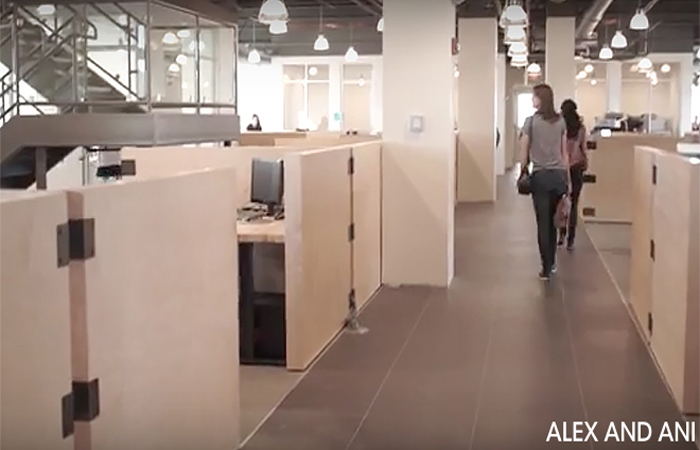