Alere Inc was acquired by Abbott. It is a global health care company. They focus on cardiometabolic disease, toxicology and infectious disease. Their headquarters is in Waltham, Massachusetts, US.

Before the acquisition, it was manufacturing rapid point of care diagnostic tests. It was founded in 1991. Initially the company was called Inverness Medical Innovations. In 2001, the diabetes business of the company was sold to Johnson and Johnson.

The company is a pioneer in manufacturing rapid point of care diagnostic tests. In 2004, it was the first company in the world to launch digital pregnancy test. The company received warning from the FDA for processing Triage products.

In 2014, it introduced rapid molecular point of care test to detect influenza virus. The test time is just 15 minutes. In 2015, it introduced the HIV analyzer test which is a completely automated nucleic acid testing platform. The famous Rapid Molecular Test was also introduced by Alere Inc. 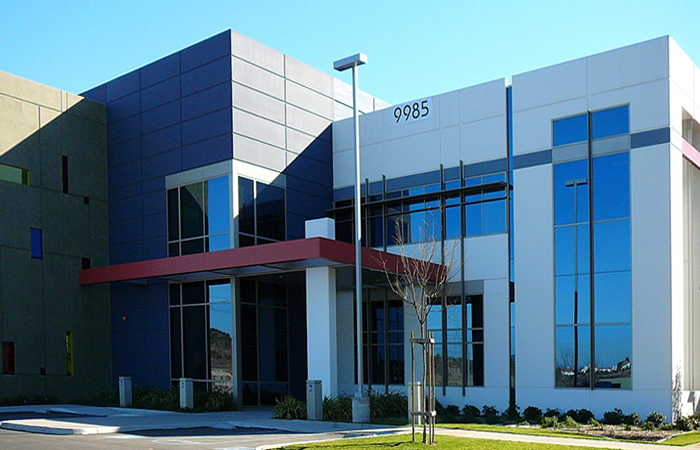 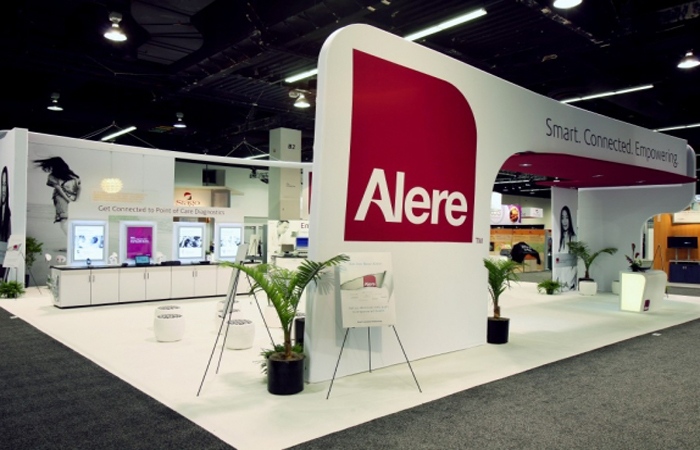