Where is Aldi Corporate office Headquarters About Aldi, History and Headquarters Information

During the 1970s and the 1980s, the company started expanding internationally as well. In the year 1976, the first shop in the USA was established. In 1979, Aldi Nord had taken over the business of Trader Joe’s. Then in the year 1993, both of the Albrecht brothers retired and then proceeded to donate most of their wealth to charity. As of the year 2014, one of the brothers, Karl Albrecht passed away and left a personal wealth of $17.2 billion. Aldi Nord came a close second with the owners having a personal wealth of $16 billion. The headquarters of the company is based in 1200 North Kirk Road. The name of the place is Batavia, while the name of the state is Illinois, USA. The pin code of the area is 60510.

Aldi is a company based in Germany that focuses on providing discounted products via its supermarket retail stores, to all of its customers worldwide. The company has more than 10,000 stores, across 20 different countries all over the world. In Germany, Aldi Nord has its presence across 35 regions and 2,500 stores. Similarly, Aldi Sud has its presence over 32 areas and has 1,600 stores. As of the year 2010, the total revenue generated by the company is more than 53 billion Euros. The two companies jointly spread across 9,200 locations all over the world.

The primary services provided by the company include allowing customers to have the retail presence to purchase various kinds of food products, beverages, sanitary products and even other household essentials as well, at discounted prices. The company also has its own in-house product brands as well, which it exclusively sells via its own supermarket retail stores. 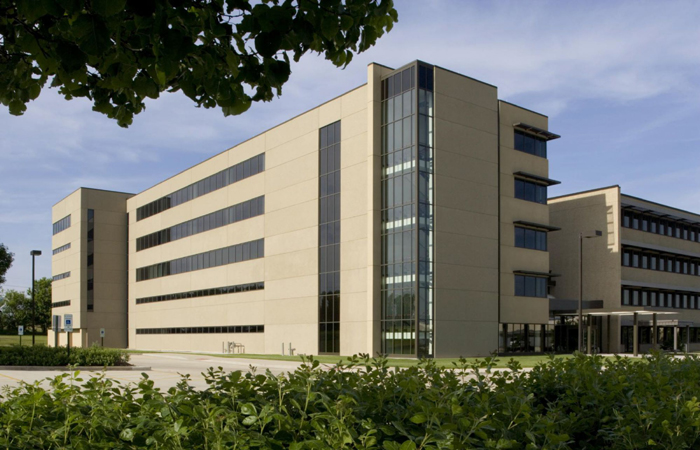 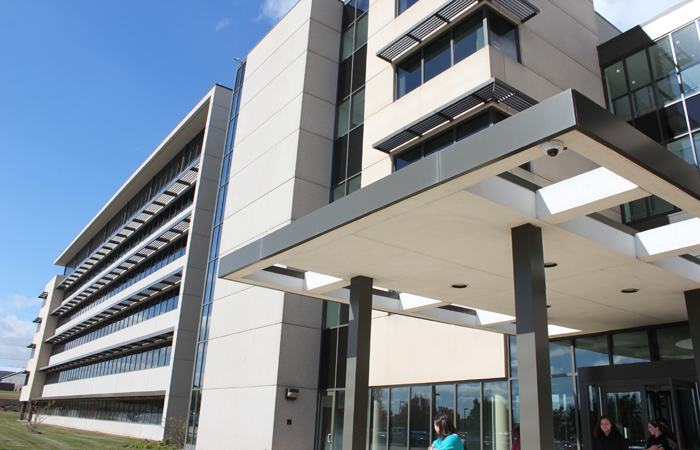