Where is Alcoa Corporate office Headquarters About Alcoa, History and Headquarters Information

By the year 1891, the company started its full-scale production. After World War I, a new factory was opened at Kensington, USA. From the year 1938 to 1940, the company was facing a trial with the USA Government, due to its monopoly control over the aluminium production market. Therefore, in order to combat this, two more factories were manufactured by the government, which were first operated by Alcoa, and was then later sold to the company’s rivals. Due to the increase in production costs during the 1970s, the company moved towards recycling aluminium and recycled 500 million pounds in 1985. In the year 2006, the company moved all of its executives from Pittsburg to New York City. Then in 2014, the company was fined $384 million by the USA government, for bribing Bahrani officials. As of 2016, the company plans to split itself into two companies.

​The primary services provided by the company include allowing the development and production of various kinds of metals, and also discovering better processes for extraction of metals as well. The company also designs different metallic parts for the aerospace and even for the automobile industry as well. 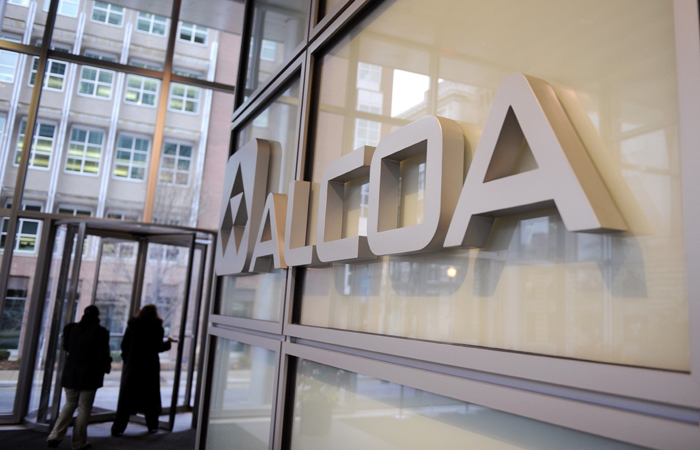 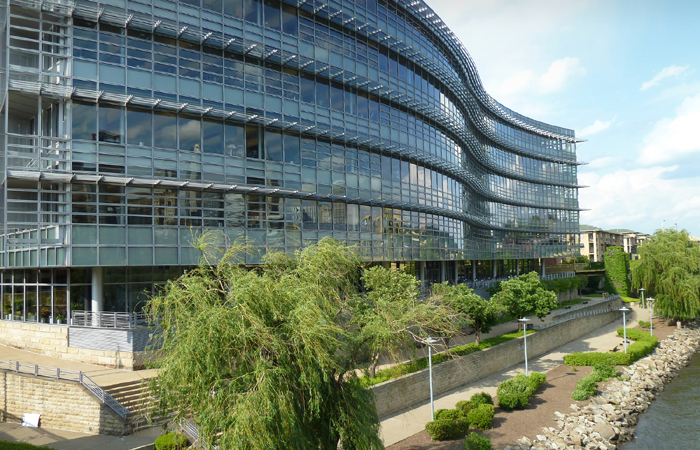