Where is Albertsons Corporate office Headquarters

About Albertsons, History and Headquarters Information

​Albertsons was founded in the year 1939. The company has been operational for almost 79 years now. The founder of the company is Joe Albertson. After WWII, the company started to grow in a steady fashion - and in the year 1959, the company became a public limited company. The company established its 100th store in the year 1964, in Seattle, USA. By the 1980s, already that number of stores increased to 283. In the year 1999, the company had acquired the American Stores Company in various cities and states of the USA. Then again in 2001, 165 stores were closed down due to no sales performance in them. Later in the year 2006, the company was made private again and was taken over by SuperValu. But, finally, in 2013, the retail stores were again acquired from SuperValu, by another company Cerberus Capital Management.

​The headquarters of the company is established in 250 E Parkcenter Boulevard. The city name is Boise City, while the state is Idaho. The pin code of the area is 83706.

​Albertsons is an American retail store that allows customers to shop for their favourite and needful groceries. The current chairman of the company is Robert Miller, while the CEO and president are Jim Donald. The company has a chain of over 2,200 stores all over America and is currently placed at 53rd place on the Top 500 Companies list made by Forbes. The current number of employees working at the company is more than 280,000, as of the year 2017. Also, the revenue for the financial year 2017, is more than $59 billion.

Albertsons provide the platform for customers to shop for groceries from their retail stores, by providing one of the best shopping experiences that will definitely please a returning customer. It has stock to all of your home daily needs, be it medicines or a food item. 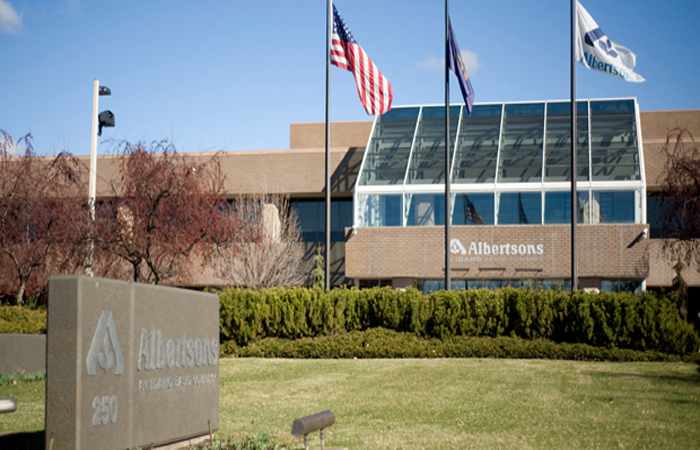 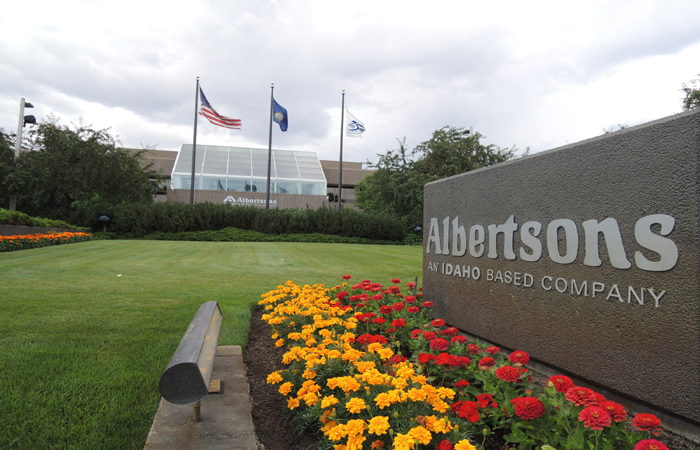