The company after its formation sold its operations to Fox Paine and Company. In 1999, Municipality of Anchorage provided them with Anchorage Telephone Utility. In 2014, TekMate was purchased by Alaska Communications. Later in 2014, wireless assets of Alaska Communications were sold to GCI Wireless for $300 million. Business Technology Center was opened by the company in 2016 which is allowed for different organization and members meetings. 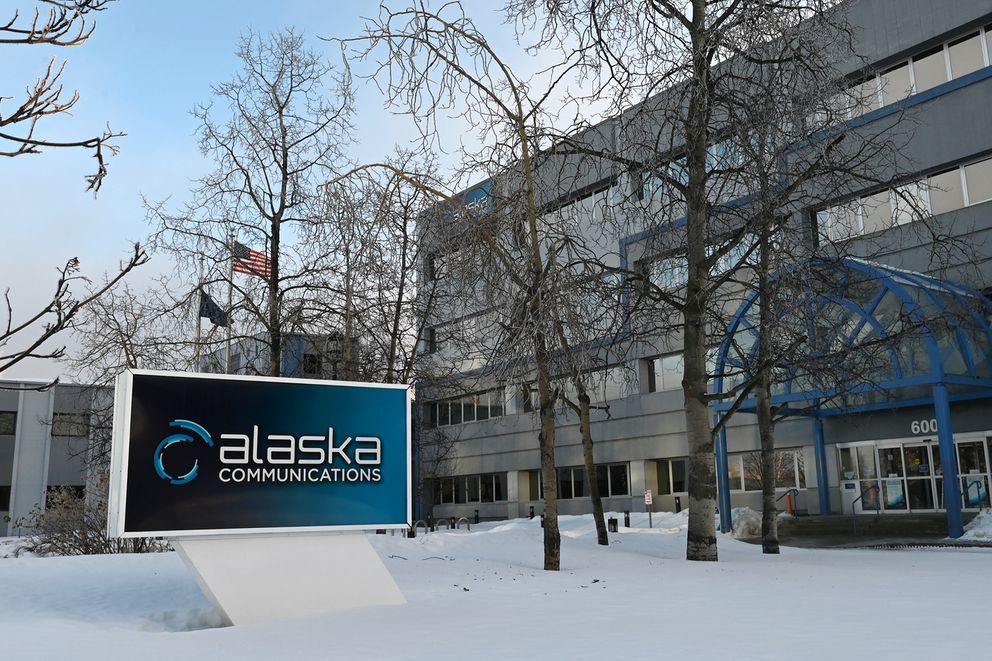