The headquarters of the company is situated at 19300 International Boulevard, Seatac. The state is Washington, with the pin code being 98188.

Alaska Airlines is an America-based airline company that is responsible for helping passengers get transported from one place to another via its aircraft. It is ranked at number fifth among all the other major carriers in the USA and is currently one of the leading airlines in the western coastal part of the USA. The current fleet size of the company is 330 aeroplanes, and it serves around 116 different destinations around the world. The current CEO of the company is Brad Tilden while the president being Ben Minicucci. As of the year 2017, the total revenue generated by the company is almost $8 billion. The total number of employees currently working there as of the year 2018 is around 21,500.

Alaska Airlines is known for providing the best airway services to its customers at affordable prices, and that is why more customers from Alaska and Lower 48 chose its service. The airline company also helps in liking small towns in Alaska and the USA and helps them to connect with the available main transportation hubs. 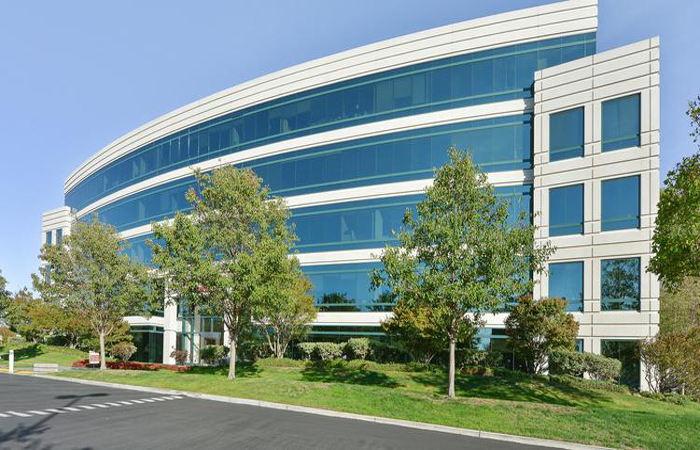 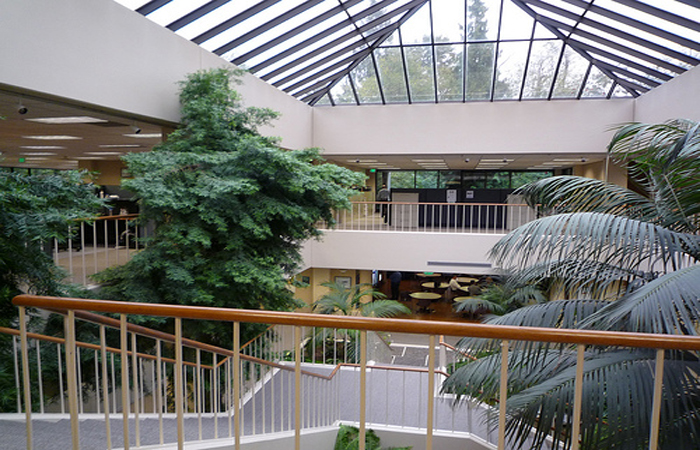