Where is Alamo Rent A Car  Corporate office Headquarters

About Alamo Rent A Car, History and Headquarters Information

Alamo rent a car is a car renting agency that is subsidiary of the Enterprise Holdings, Inc. Around 45 years ago, it started its business and now is not only operating in United States but has taken its business to other countries as well. The main regions in which it is operating are the South America, North America, Oceania, Europe and Africa. This was based in Clayton Missouri.

In 1996, Alamo rent a car was acquired by Republic Industries which later changed its name to Auto Nation. It provides vehicles for a short a long period of tie ranging from few hours to days, weeks and even months.

this company is enthusiastic to provide its services especially to the travellers wo do not have their own vehicle in the new country and want to move in a convenient way across the states. Vehicles are generally insured and this company provides extra service as well. 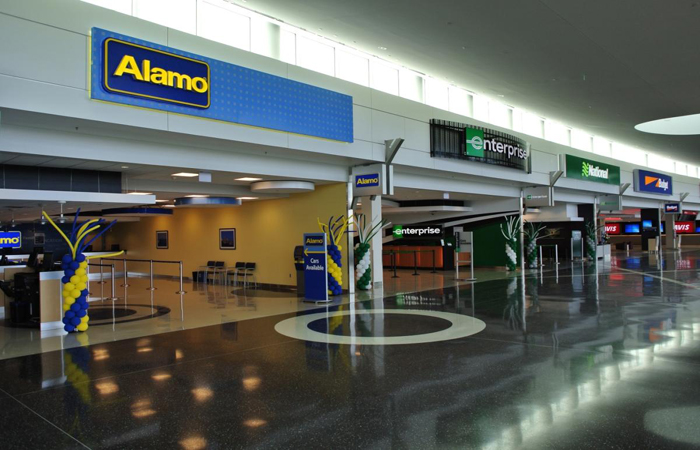