Being known for its strict policies, this cinema was first introduced in the 1997 in Texas by Tim League. After the successful operations, it started its different branches across the United States and now it has around 37 branches in different cities and states.

Audience of the cinema is required to maintain proper discipline in the cinema and they are not allowed to bring kids under the age of two. These strict policies have played a great role in the popularity of the cinema. Even texting during the show is prohibited, if someone breaks this policy, they first warn him and then ultimately remove him from the theatre.

Apart from Texas, it is operating in Virginia, New York, Colorado, Arizona, Woodbury, Minnesota, crystal city and Missouri. There are a lot of other branches in the pipeline of company that are yet to be opened out of which 5 would be located in Texas alone. 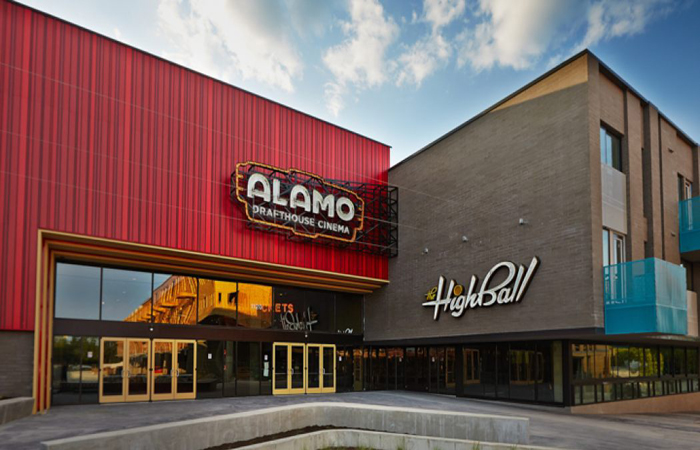 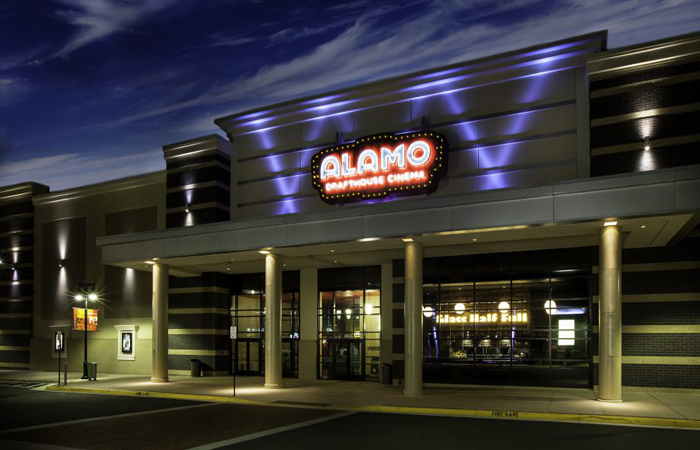