It is a bank holding company. In 2008, RBC bank showed interest in purchasing this holding company and purchased it for a sum of $1.6 Billion. This business has seen a boom of $7 billion assets at a time before it was entered into a deal with RBC bank.

This bank provides all the financial services that can be expected from a good bank. It provides mortgage loans, usually used by people to purchase home and other assets. Apart from that personal loans and commercial loans are also provided. Other usual facility that people use on a more frequent basis is the over draft facility in which credit facility is provided at reasonable terms.

It was founded in 1986 and before taken over by RBC bank, it acquired many other banks and opened a lot of different branches in different cities and states. It stopped its function in 2008 and emerged as National bank of commerce of Birmingham. 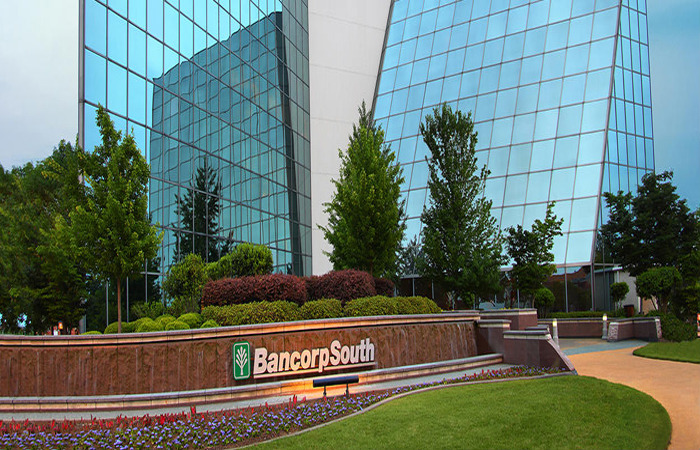