AK Steel Holding Corporation is a steel manufacturing company. It was founded in 1899 as American rolling mill company. The next production unit was launched in Kentucky. Subsequent units were opened in 1970s and 1980s. In 1989 the company became a partner with the Kawasaki Steel Corporation.

At present there are 8 steel plants functioning under the company. They produce stainless, flat - rolled carbon and electrical steel products. Their steel are primarily used in automotive, power generation and in infrastructure projects.It also operates blast furnaces and electric arc furnaces.

The headquarters of the company is situated in West Chester, United States. A coke making facility of the AK Steel Holding is located in WEst Virginia. The company operates trading companies in MExico and Europe. Apart from steel making it also produces metallurgical coal through its subsidiary AK Coal Resources. It also operates 6 electric resistance welding tube mills. 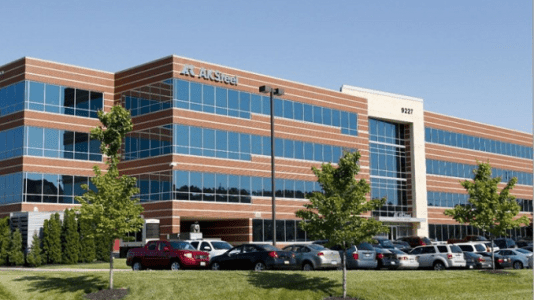 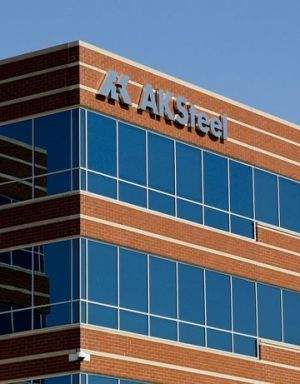